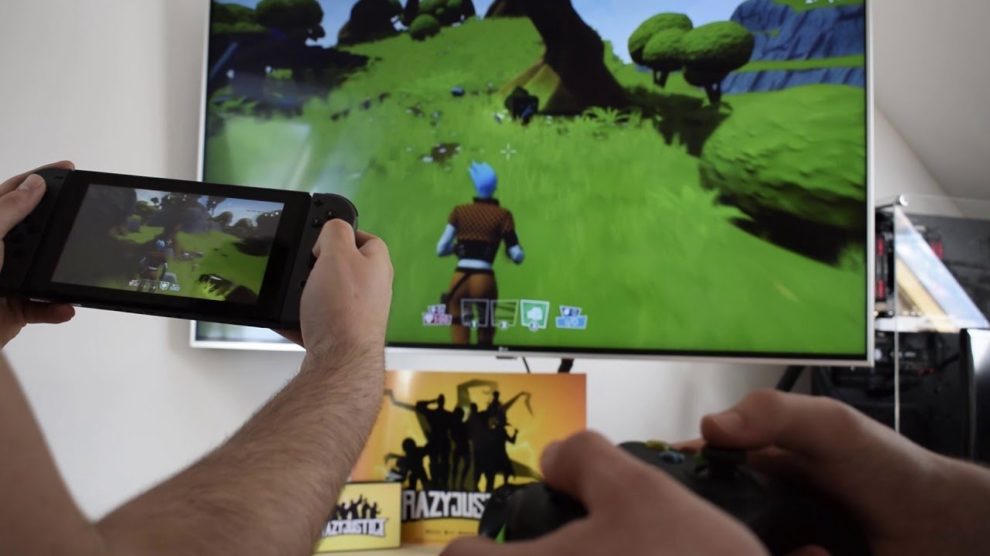 “The closed system walls are coming down. Microsoft is basically already there,” Zelnick said at the recent Goldman Sachs Communacopia Conference (via Game Informer).

Microsoft and Nintendo are driving the cross-play charge, though Sony seems unwilling to come to the table. Those who play Rocket League, Minecraft and Fortnite currently have the option to play between Switch, Xbox One and PC, though Sony limits cross-play between the PS4 and PC.

“Streaming is going to accelerate those walls coming down,” Zelnick continued. “We’re all here for the consumers. If you’re going to create rules that don’t benefit the consumers but somehow you think benefit your enterprise, you’re mistaken. Consumers will go elsewhere. You have to pay attention to what the consumer wants.”

Do you think Sony will come around?