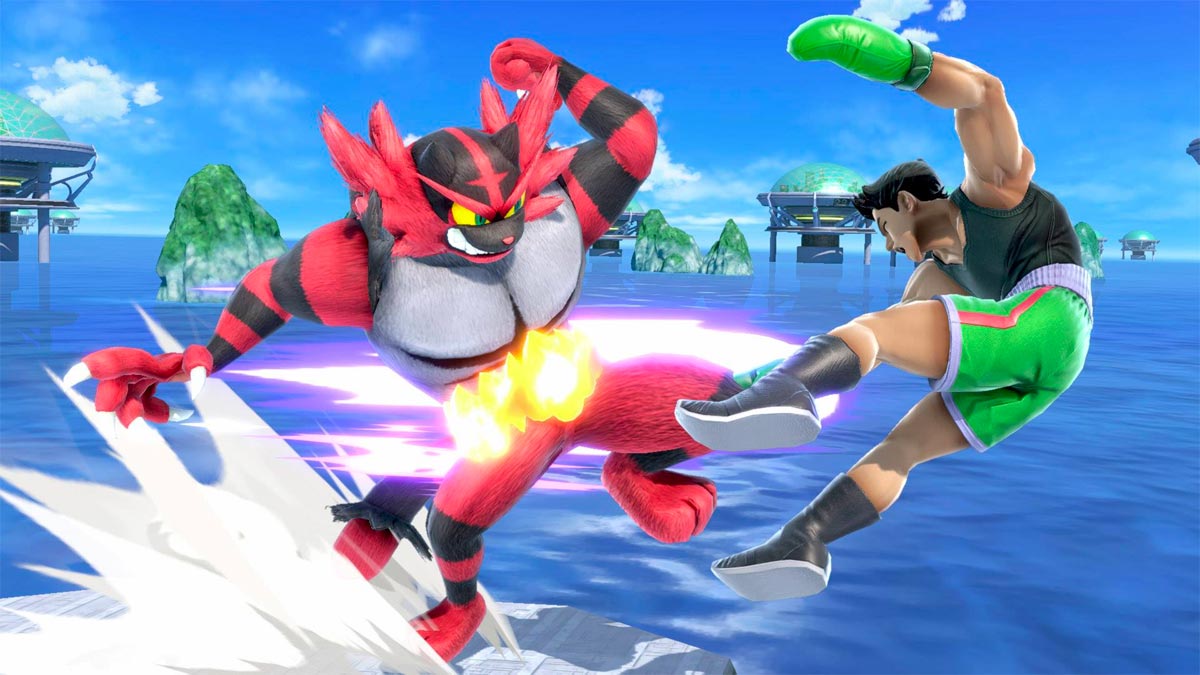 SSBU features 74 fighters in the base game, with more to come via DLC.

Nintendo has announced the final fighters joining the lineup in Super Smash Bros Ultimate at launch, and detailed plans for DLC including a season pass. Including echo fighters, there are 74 characters in the base game.

Street Fighter’s Ken, an echo of Ryu, has finally been confirmed after a previous leak. He’s joined by Pokémon Incineroar, the final form of Pokémon Sun & Moon starter Litten.

Piranha Plant has been announced as the first post-launch fighter, essentially acting as an early adopters bonus. Piranha Plant will be free for anyone who purchases Super Smash Bros Ultimate by 31 January 2019. It also comes with a new stage and music.

That’s the template for all future DLC packs, of which there will be five, each containing a new character, stage and map for $7.80 AUD ($5.99 USD). Alternatively, there will be a season pass that includes the lot for $32.50 AUD. These new DLC characters will all be unique, and not contain any echo fighters.

Of the seven characters allegedly leaked last month, only Ken was announced today. Some of the others, including the highly requested Banjo-Kazooie (which Microsoft has said it will allow in SSB), could still be released as DLC characters.