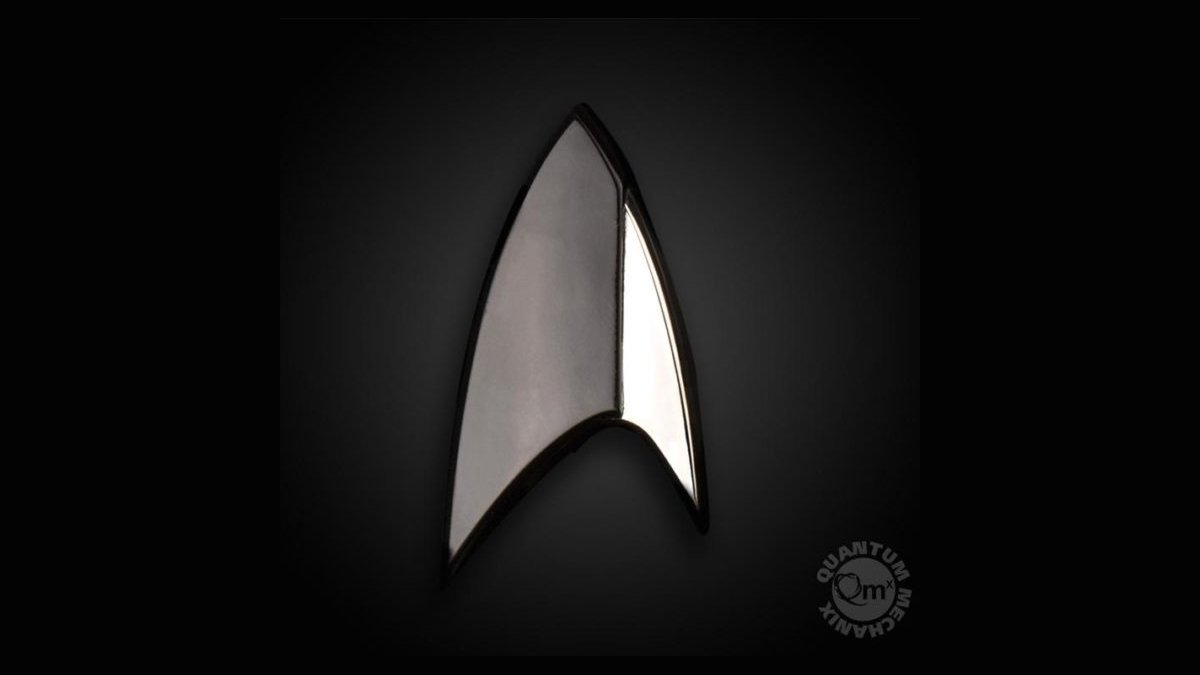 They belong to the mysterious Section 31.

Star Trek Discovery‘s black badge officers, as seen in the episode “Context is for Kings”, have been identified as members of the mysterious Section 31.

The news comes from a “secret scene” cut from the show’s first season finale and released at last weekend’s WonderCon. In it — and spoilers are ahead past this point — the Mirror Philippa Georgiou is presented with her own black badge (or delta, if you prefer) alongside an invitation to the clandestine group.

You can watch the clip below:

A tidy little arrangement. Watch a bonus scene from Episode 15 of #StarTrekDiscovery. pic.twitter.com/94IWxe3daN

Alan Van Sprang, the man who represents Section 31 in the video(s) above, briefly spoke about his role at WonderCon.

“Section 31 is… I can’t say anything about it, literally, it’s a Section that cannot be spoken of,” he said. The secret society has featured on both Star Trek: Deep Space Nine and Star Trek: Enterprise.

Those that are super keen on the badge itself can soon buy a replica (shown above), thanks to Quantum Mechanix.

What do you make of Section 31’s official inclusion inside Star Trek: Discovery?