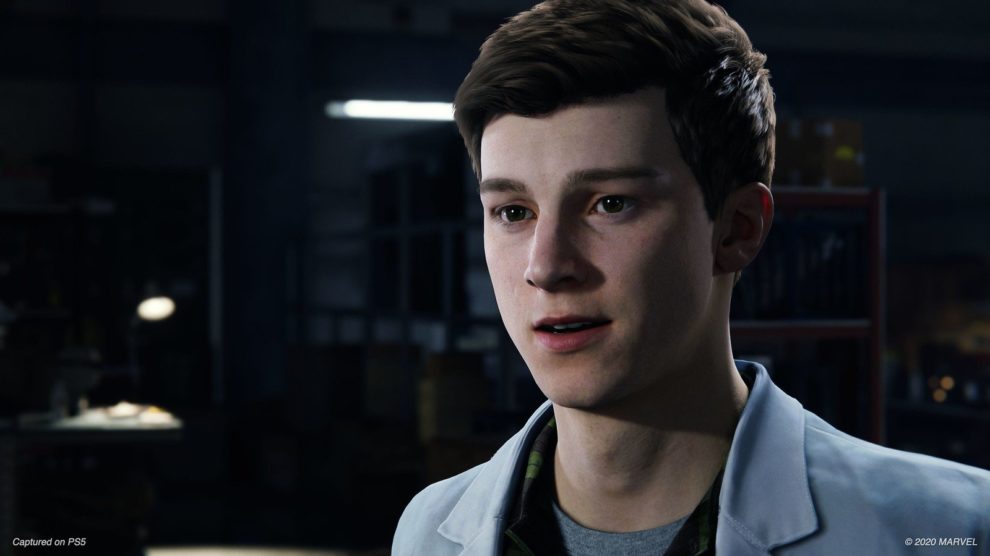 Spider-Man Remastered will change Peter Parker’s face on PS5, developer Insomniac Games has detailed alongside a number of other amendments.

“In order to bring the best performances to players with our next-generation Marvel’s Spider-Man games, we have recast the face of Peter Parker,” James Stevenson, Community Director, wrote on the PlayStation Blog.

“We loved working with John Bubniak on the original game; however, to get a better match to Peter Parker/Spider-Man actor Yuri Lowenthal’s facial capture, we have cast Ben Jordan to be the face model for Peter Parker on the PS5 console. He looks incredible in-game, and Yuri’s moving performances take on a new life.”

Fans seem mixed on the change, with some applauding a Peter that looks more realistic (and younger — the character is meant to be 23 during the game) in appearance, while others are slamming the choice of Jordan specifically as he somewhat resembles MCU actor Tom Holland.