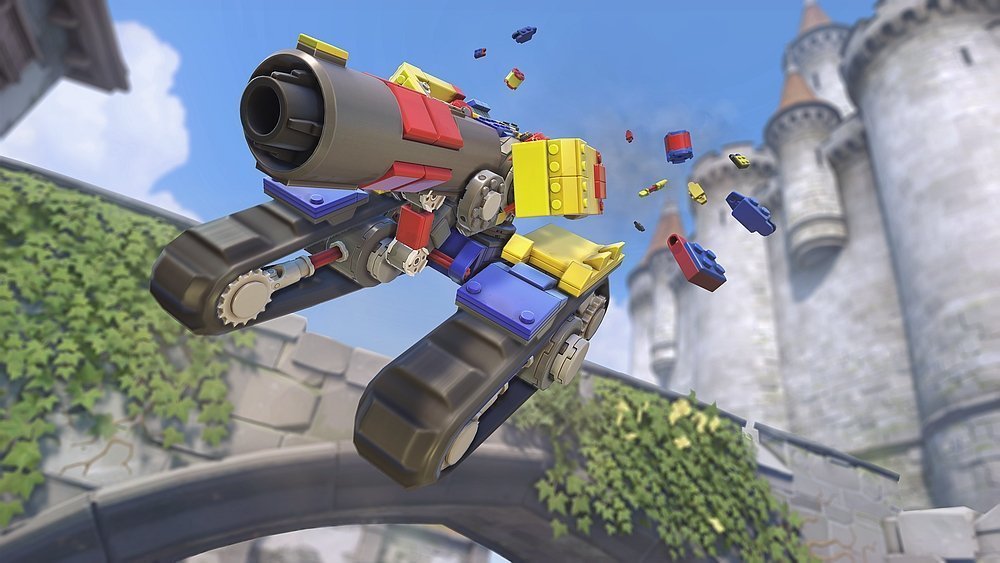 A special Overwatch event is offering players the chance to earn a LEGO-like Bastion skin, Blizzard has today confirmed.

Called Bastion’s Brick Challenge, the limited time event will run between 18 September and 1 October. By playing and winning games, players will earn a variety of LEGO-inspired items, as follows:

You can also watch participating Twitch streamers for more unlocks as follows:

Overwatch is currently available on Windows PC, Xbox One and PS4. It heads to Switch next month.