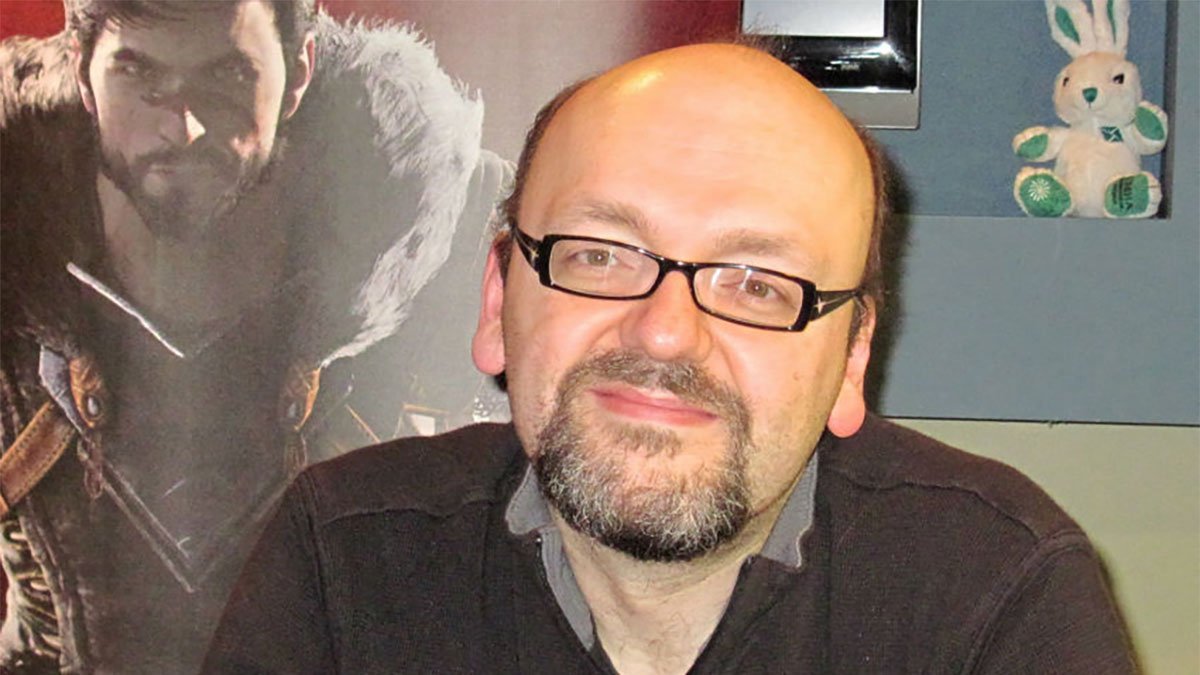 Gaider will speak about his new Melbourne studio, Summerfall Studios.

“David’s decades of incredible experience creating fantasy worlds and characters will no doubt lend itself to a very imaginative and interactive keynote, and we’re very excited to hear about his plans for Summerfall Studios,” PAX AUS organisers said in a press release.

Gaider will feature on a number of PAX AUS panels, but his keynote address has been scheduled for 10.30 am AEST on Friday, 11 October.

PAX AUS 2019 takes place over 11-13 October at the Melbourne Exhibition and Convention Centre.