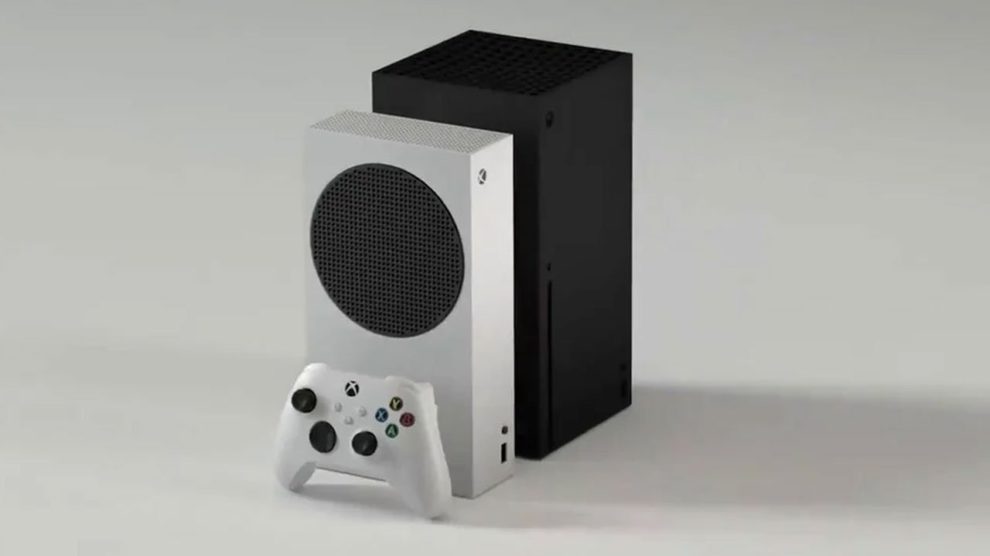 Like Brad Sams’ earlier report, Windows Central didn’t detail how it had obtained the information. We’ll keep you reported as more is known.

Update: Xbox has said… well, this.

An Xbox Australia representative has literally sent us this tweet in response for comment on today's Series S and Series X leaks. https://t.co/EWRsjRPG8l