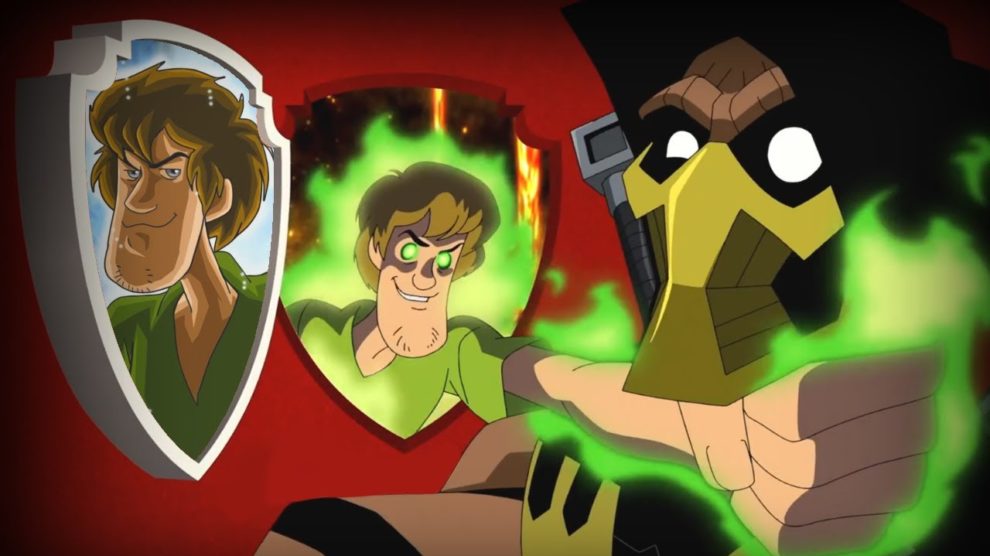 Warner Bros Multiversus is the alleged name of a Smash Bros-style franchise fighter being developed by Warner Bros.

Rumours of the title began to fly on Reddit earlier this month; GamesBeat’s Jeff Grubb added credibility to original reports with a corroboration of his own.

According to new reports, the fighter will include the likes of Batman, Harley Quinn, Superman, Wonder Woman, Finn and Jake, Fred Flinstone, Johnny Bravo, Shaggy, Stephen Universe, Gandalf, Rick (from Rick and Morty), Bugs Bunny and Tom & Jerry. Other properties like Harry Potter‘s Harry and Ron have also been attached.

Grubb has also confirmed the title is not being developed by Mortal Kombat and Injustice developer NetherRealm and instead “looks cheap”. It could be the title is a free-to-play mobile affair in the vein of the recently announced DC Heroes & Villains.

We’ll keep you updated on Warner Bros Multiversus as we learn more.