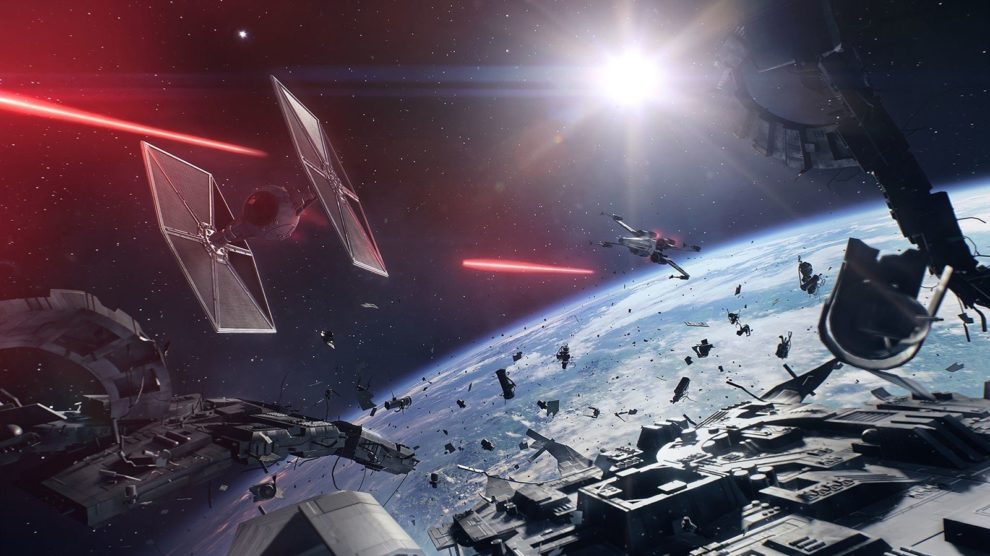 The open-world Star Wars game in development at EA Vancouver has been cancelled, a new report suggests.

Kotaku today cites “three people familiar with goings-on at the company” who say that the project, first announced in 2017, is no more.

In October 2018, EA confirmed that it would close down Visceral Games. The studio was working on a single-player Star Wars title codenamed Ragtag. Alongside the news of Visceral’s closing was the confirmation that EA Vancouver would take some of Visceral’s work and focus on an open-world Star Wars game instead; it’s that title that’s now allegedly cancelled.

If you’re looking for an EA Star Wars game, Star Wars: Battlefront 2 is available now on Windows PC, Xbox One and PS4.