Microsoft may bolster its first-party studios with an acquisition of EA, PUBG Corp. or Valve, a recent report claims.

The rumour comes by way of Polygon, which says Microsoft is looking to spend big in order to increase the amount of exclusive titles available on Xbox One and Windows PC.

“Because of where we are in the lifecycle of all these things, I’m expecting to hear Microsoft announce something very, very shortly,” SuperData Research CEO Joost van Dreunen told Polygon regarding the rumour.

Microsoft has just six first-party studios in comparison to Sony’s fifteen. In 2018, Microsoft plans to release three exclusive titles: Sea of Thieves, State of Decay 2 and Crackdown 3. Sony has five titles on the cards: God of War, The Last of Us Part II, Dreams, Days Gone, and a Shadow of the Colossus remake.

Microsoft hasn’t commented on the report; we’ll keep you informed as we learn more. 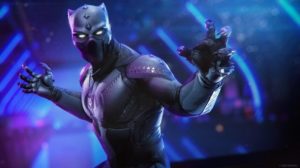 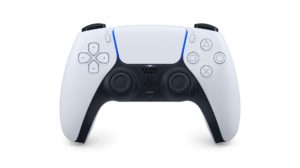