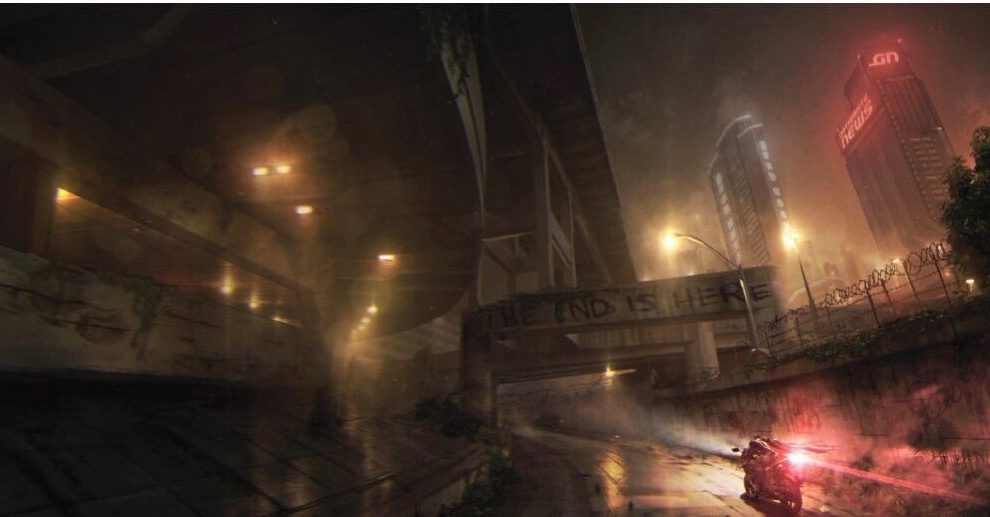 The concept art, made under the codename ‘Project Sabbath’, shows off older versions of Bruce Wayne and Dick Grayson (Nightwing) alongside a female Black Mask. Also visable in the images are Two-Face, Poison Ivy and a dilapidated Gotham City. You can see the images below.

Moreover, the initial post suggest that Damian-as-Batman would ditch the Batmobile in favour of a Batbike and that the Nemesis system seen in Warner Bros.’s Middle-earth: Shadow franchise would have made an appearance as well.

What do you make of this lost entry in the Batman Arkham franchise?