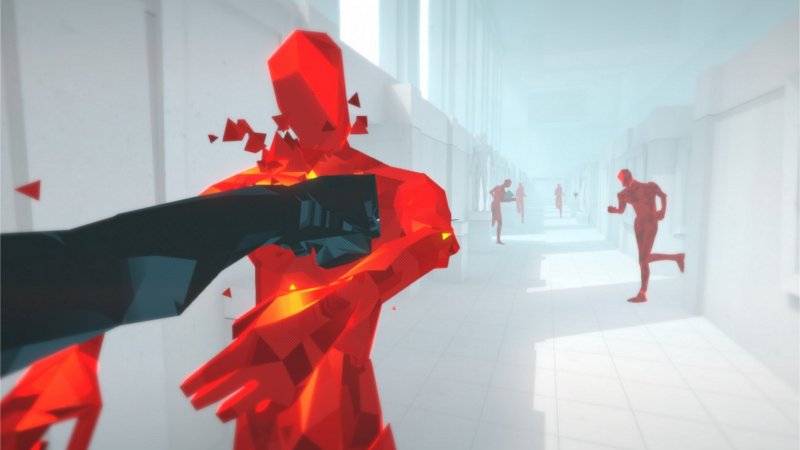 And we'll likely have confirmation within the next day or so.

A Superhot Switch release is on the way if a new datamine is to be believed.

Dataminer SimonTime has found reference to an update that’s been pushed to Nintendo’s servers. The update specifically details Superhot in addition to sporting a game ID and customised icon.

The datamine comes as Nintendo is preparing for an Indie video presentation within the next day or so, so it’s very likely Superhot will be officially confirmed then. We’ll, as always, keep you posted as we learn more.

Superhot is currently available on Windows PC, Mac, Linux, Xbox One, PS4 and Oculus Quest. The Switch release hasn’t been dated (nor officially confirmed for that matter) as yet.