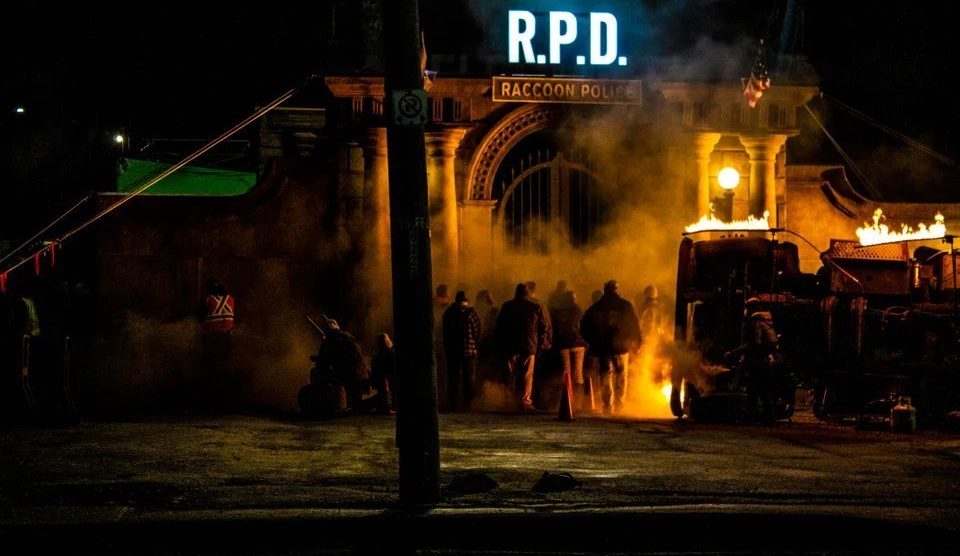 A proper Resident Evil Welcome to Raccoon City trailer has dropped and shows us exactly how close the film will mirror the video games it’s based upon.

“Returning to the origins of the massively popular Resident Evil franchise, fan and filmmaker Johannes Roberts brings the games to life for a whole new generation of fans,” Sony Pictures said alongside the new trailer.

Resident Evil Welcome to Raccoon City will debut in theatres from 24 November… though Australian specifics aren’t exactly clear at this point. We’ll keep you informed as we learn more.