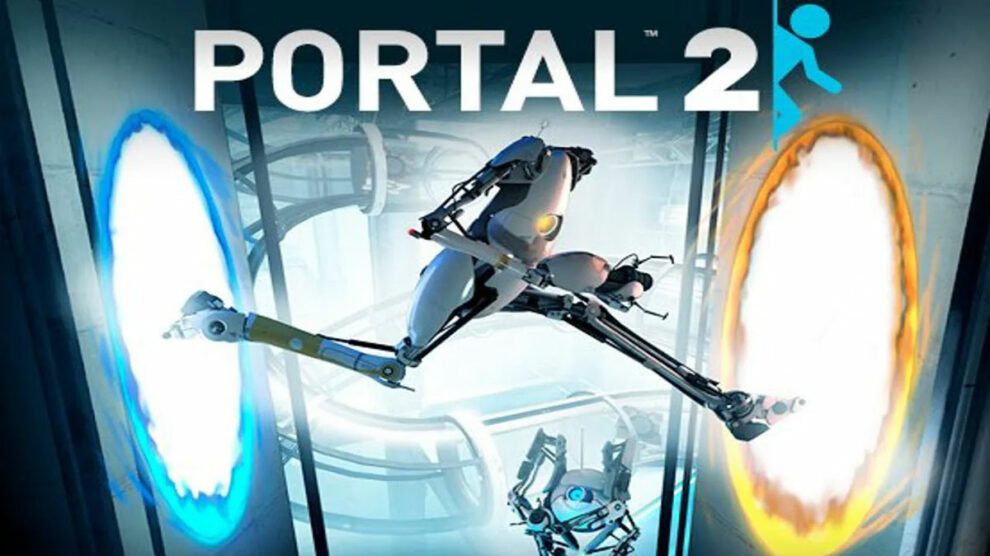 Xbox Games with Gold September 2022 free games were just announced by Microsoft, and this month is special as it includes the last Xbox 360 backwards compatible title as part of the program.

As always, this month’s four new games are joined by one returning title from last month, August 2022. Each of the titles detailed below are available at zero extra cost to those who are subscribed to Xbox Live Gold or Xbox Game Pass Ultimate.

You might be able to sneak in a couple of  August 2022’s Xbox Games with Gold free titles depending on when you’re reading this. 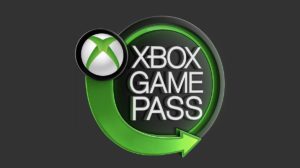 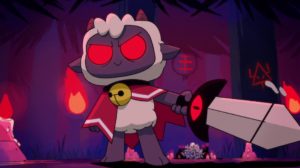