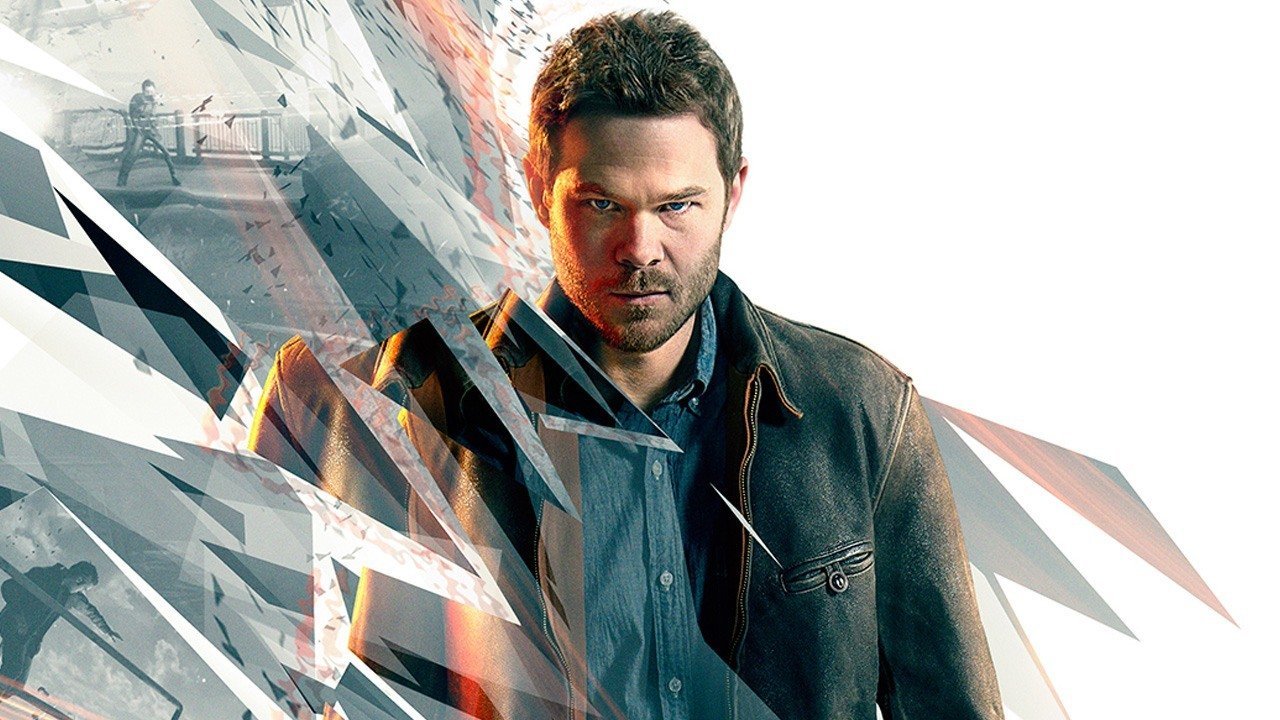 Not a bad bunch of additions.

Joining the already announced Halo: The Master Chief Collection are a number of titles including Quantum Break and the recently released Onrush.

Here’s the full list of titles being added to Xbox Game Pass next month. Unless listed, the games will be available from 1 September.

Xbox Game Pass is a Netflix-like subscription service that lets subscribers download and play titles from a library of over 100 Xbox 360 and Xbox One titles on Xbox One.