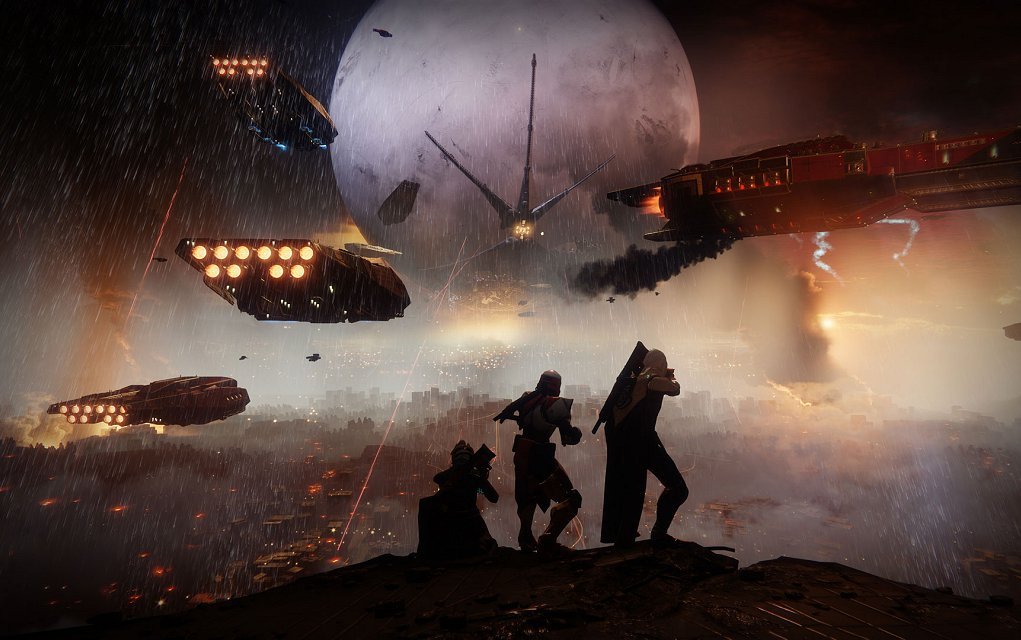 A great month of free games.

PlayStation Plus September 2018 free titles have been detailed by Sony, and there are some huge games on offer.

Those with a PlayStation Plus membership can grab the following, for free, over next month:

Pretty huge lineup of games on PS4, eh? Destiny 2 is obviously just the base game, but that’s a pretty significant start on the popular shooter; it’s newest expansion, Forsaken, drops on 4 September.

There’s still time to grab PlayStation Plus August 2018 titles — get in quick!

What do you make of this month’s offerings? How about in comparison to Xbox Games With Gold titles for next month?