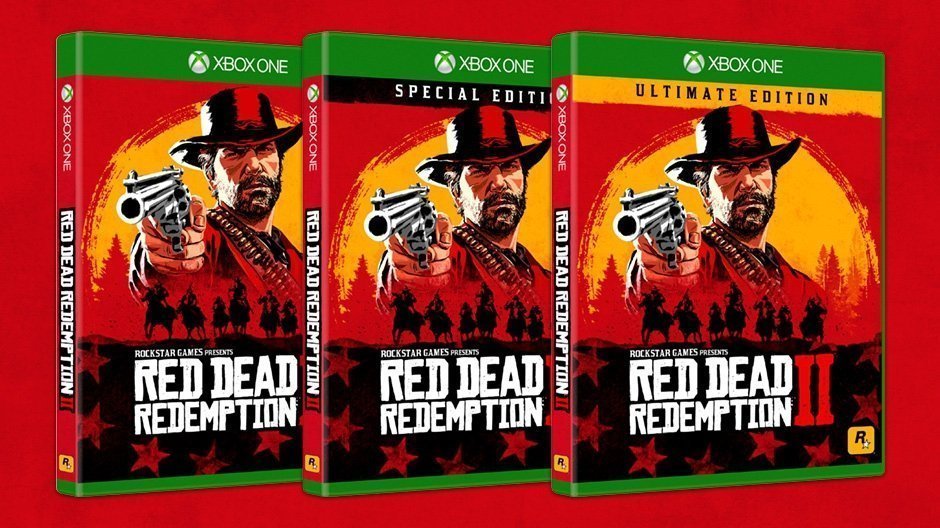 Aussie availability and pricing below.

Red Dead Redemption 2 pre-order bonuses and special editions have today been confirmed via a post on Xbox Wire.

The pre-order bonuses detailed as part of a premature listing on the UK Xbox Store were correct, though Microsoft and Rockstar provided further information as follows:

Futhermore, two special editions of the game were today confirmed.

Two special editions and a unique collector’s edition were confirmed, as follows:

Be aware the Collector’s Box doesn’t actually include a copy of Red Dead Redemption 2. It does, however, contain:

The Collector’s Box is priced at $159.95 AUD at EB Games and is seemingly exclusive to that retailer here in Australia.