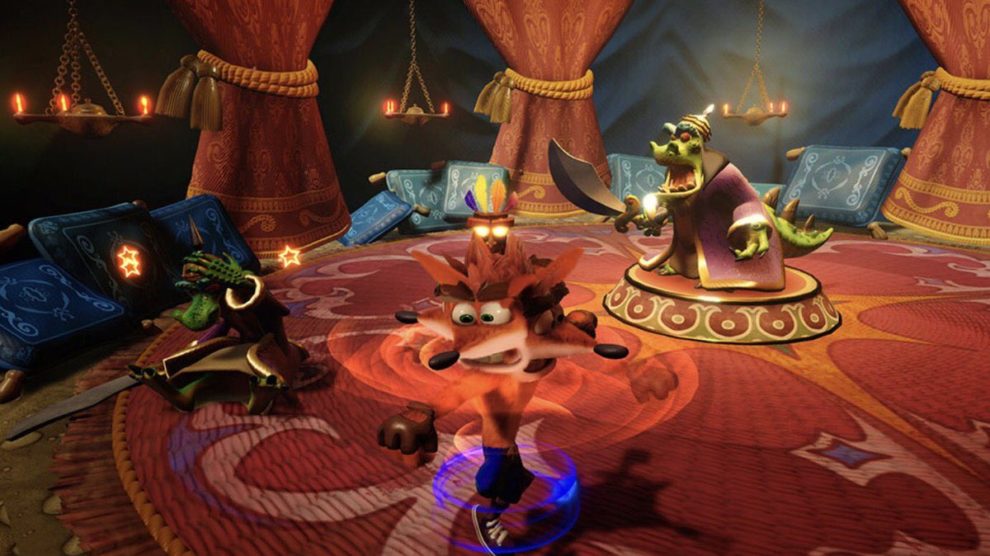 PwC Australia has released its Entertainment & Media Outlook 2018-2022 report, and in it, predicts big growth in within the Australian video game industry.

“High smartphone penetration, matched with increased data speeds throughout Australia are key enablers to the gaming sector that continues to outperform other consumer-funded entertainment sectors, such as music and filmed entertainment,” PwC said as part of its executive summary.

“The next wave of supporting infrastructure, including greater cloud usage and fifth generation wireless systems (5G), will enable hardware and software improvements to drive future growth.”

The professional services network forecasts the Australian video games industry will increase at a 5.1% compound annual growth rate (CAGR) from 2018 to 2022, resulting in a revenue of $3,365 million AUD in 2022.

The report also forecasts digital sales will grow by 14.6% in that same period; in contrast, physical growth will decline by -4.1%. Sadly, PwC predicts that revenue from microtransactions on both PC and consoles will continue to trend upwards, rising by 5.5% on PC and 14.6% on console, though PC revenue will be far greater than that on console. Aussie Esports revenue will rise 22.4% from 2018 to 2022, helping to add to the overall industry figure.

To summarise, the report asserts that the industry is now about entertainment, not just gaming.

“Franchises such as Call of Duty and Crash Bandicoot topped sales charts in Australia in 2017, demonstrating that success comes from building a community of highly engaged users via game sequels with new content and features,” the report states. “Opportunities exist for content creators to monetise their titles outside of the console, PC or mobile through merchandising and events. We expect to see more diversified revenue streams in gaming as developers and publishers seek to become  ‘entertainment companies.”

The report also asserts that “trust and connection are essential components to the gaming ecosystem.”

“Personalities and connection are essential to grow a trusted following,” Elliott Watkins, MrMuseld told PwC. Watkins, a YouTuber with a subscriber base of over 5 million, has recently come under fire for hurtful tweets and comments after it was revealed he was part of a collaboration with the Australian Defence Force that lead to a $52,000 AUD payout.

You can read the video games-specific portion of PwC’s report here.