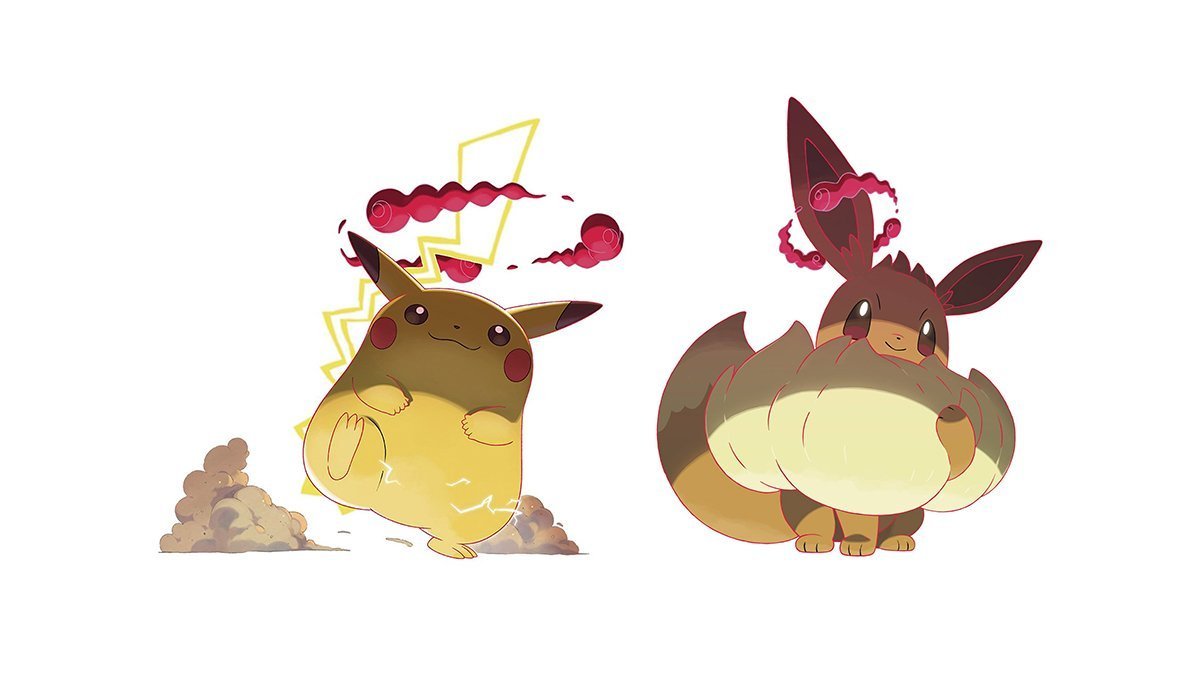 Pokemon Sword and Shield will provide Gigantamax forms of Generation 1 Pokemon like Pikachu and Eevee, Nintendo has recently confirmed.

Gigantamaxing is an even more powerful form of Dynamaxing and makes for a gigantic Pokemon. While you really can’t appreciate that from the animated images we’ve placed above, you get a better idea of how chonky ol’ Pikachu is from an in-game screenshot, below.

Other Gen 1 Pokemon confirmed for Gigantamaxing include Meowth, Butterfree and Charizard. There is a catch though — you’ll need save data from Pokemon Let’s Go Eevee for the gigantic Eevee, or Let’s Go Pikachu for the gigantic Pikachu. See what Nintendo did there?