Stevivor
Home News The original Nintendo Switch will get an upgraded CPU, storage 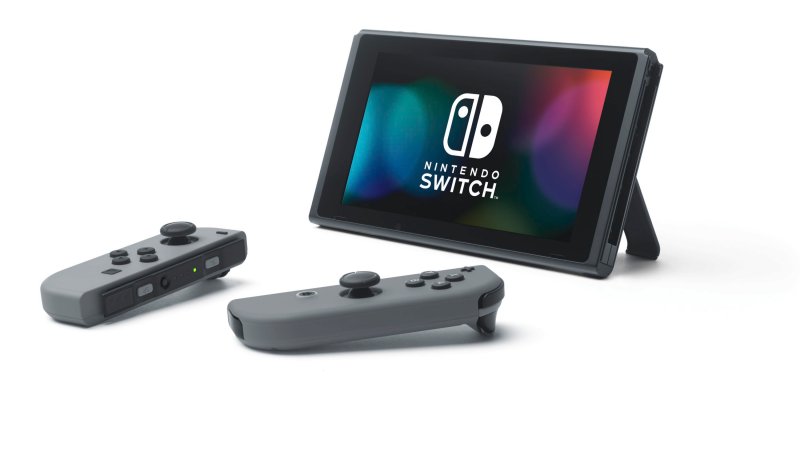 Don't expect too much power, though.

The original Nintendo Switch will likely get an upgraded CPU and updates storage chips, a new FCC filing has detailed.

Two chip changes are detailed in the document. The first is the system-on-chip that houses both the Switch’s CPU and graphics. The second change is too flash storage chips found in an solid-state drive, referred to as NAND memory within the submitted document.

While these changes are encouraging, it’s unlikely they’d provide a power boost that the rumoured Switch Pro could bring. Nintendo has yet to confirm the Switch Pro, though the Switch Lite was recently confirmed for a September release.