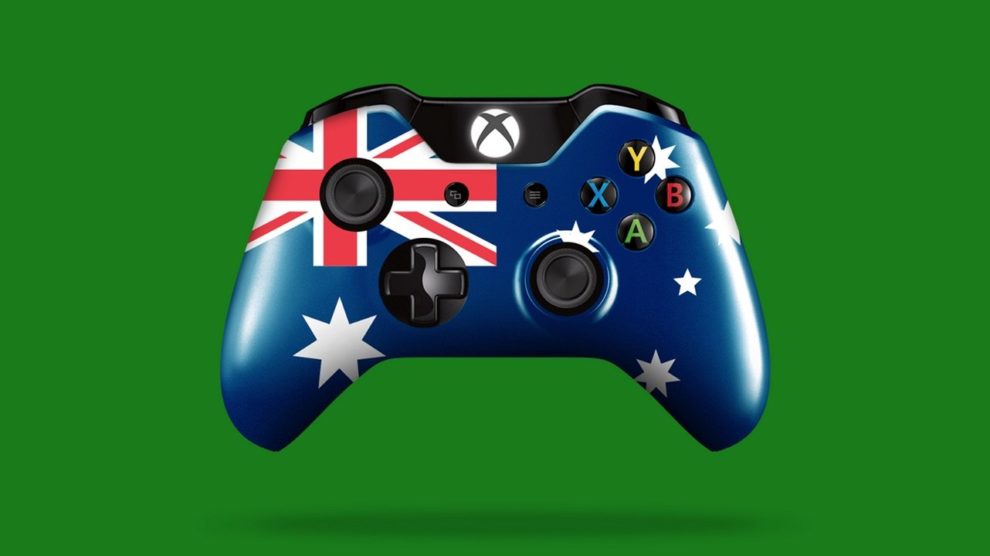 NSW will offer a 10% tax rebate to video game developers, finally joining a host of other Australian states that currently offer incentives to those working in the industry.

The Minister for Jobs, Investment, Tourism and Western Sydney Stuart Ayres said than an existing rebate available to those working in film, digital and visual effects will be extended to game developers from 1 October.

“This incentive will help create jobs in NSW and boost export potential in this fast growing field which is valued at more than $US250 billion globally,” Minister Ayres said in a press release.

“Our world-renowned universities and technical talent were already drawcards for the industry, and this incentive is the level-up that will make NSW the most desirable place for digital games companies to set up and export to the world,” Minster Ayres added.

Update: The IGEA has responded to the news, stating that “NSW is already home to a broad range of dynamic and successful game development studios including Wargaming Sydney, Not Doppler, Blowfish Studios, SMG Studio, Chaos Theory Games, and 3RD SENSE, who are all creating products for a growing global games audience.”

“We are delighted that NSW has recognised the value that game development can contribute to not only the screen industry, but the NSW economy,” said IGEA’s Ron Curry. “Coupled with the recent announcement of the Federal Government’s 30% Digital Games Tax Offset to be introduced in July 2022, NSW is in an enviable and competitive position to bolster its already successful local game development industry and attract permanent investment for this creative and high-tech sector to the state.”

“With large publishers and platforms looking to enter Australia and many already having a significant presence in Sydney, the future is bright for the NSW games industry who are well placed to take advantage of the new support mechanisms and further make their mark not only in Australia but on the world stage,” added IGEA Chair and Koch Media Managing Director Roger Clarke.