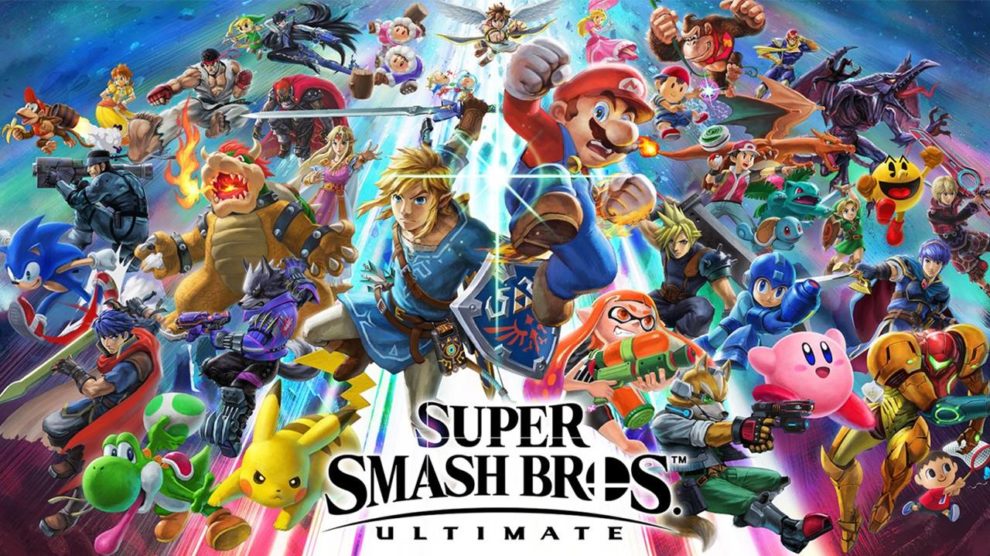 Nintendo is taking action against those pirating Super Smash Bros. Ultimate, issuing copyright strikes on YouTube that are resulting in takedowns and bans.

According to both Newsweek and USGamer, YouTube channels Dystifyzer and Crunchii have been banned from YouTube after a series of copyright strikes lodged by Nintendo. Both YouTube channels were uploading leaked tracks from Ultimate‘s soundtrack before being removed from view.

“Well, guess it was a nice run for a few years,” Crunchii wrote on (a protected) Twitter account. “My channel will be gone next week. Sorry, everyone.”

“I have also been copyright striked, and the Dystifyzer YouTube channel will be deleted in seven days,” the creator tweeted. “I knew the risks when uploading a soundtrack two weeks early, but I didn’t want to be left behind other uploaders. Tough luck.”

Dystifyzer says he felt “forced” to upload the leaked tracks to YouTube after “more experienced” YouTubers such as Crunchii began to do the same. Another YouTube channel, BowserZeki, mirrored those comments.

“After music files leaked, Crunchii and other music channels started uploading so quickly,” BowserZeki said to Newsweek. “I couldn’t stand it because we needed to race each other.”

BowserZeki has received copyright strikes, but not enough to have his YouTube channel deleted.

These reports come after an earlier one that suggests multiple pirated versions of Super Smash Bros. Ultimate are currently available ahead of the game’s official 7 December release.