Home » News » Nintendo is hiring for the next Zelda game 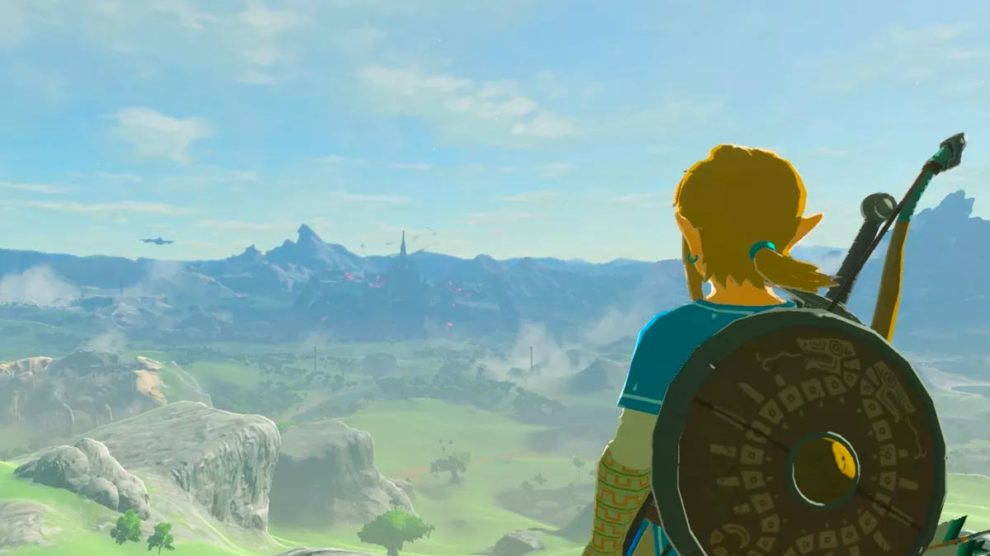 Nintendo is hiring new staff to work on the next Legend of Zelda game.

Job ads were spotted by guru-guru on the ResetEra forums. Nintendo is seeking a level designer and a 3DCG designer (topography) for The Legend of Zelda series.

They don’t reveal too much else, but considering Breath of the Wild came out in March 2017, it’s nice to know Nintendo is planning the next instalment.

The Nintendo 64, GameCube and Wii all had two Zelda games, while the Wii U had one and two remasters. However, that’s misleading, as Zelda has been Nintendo’s go to cross-gen launch title, so some of these are double-ups: Twilight Princess (Gamecube and Wii — then remastered for Wii U) and Breath of the Wild (Wii U and Switch). The only home consoles with two of their own Zelda games are the NES and Nintendo 64.