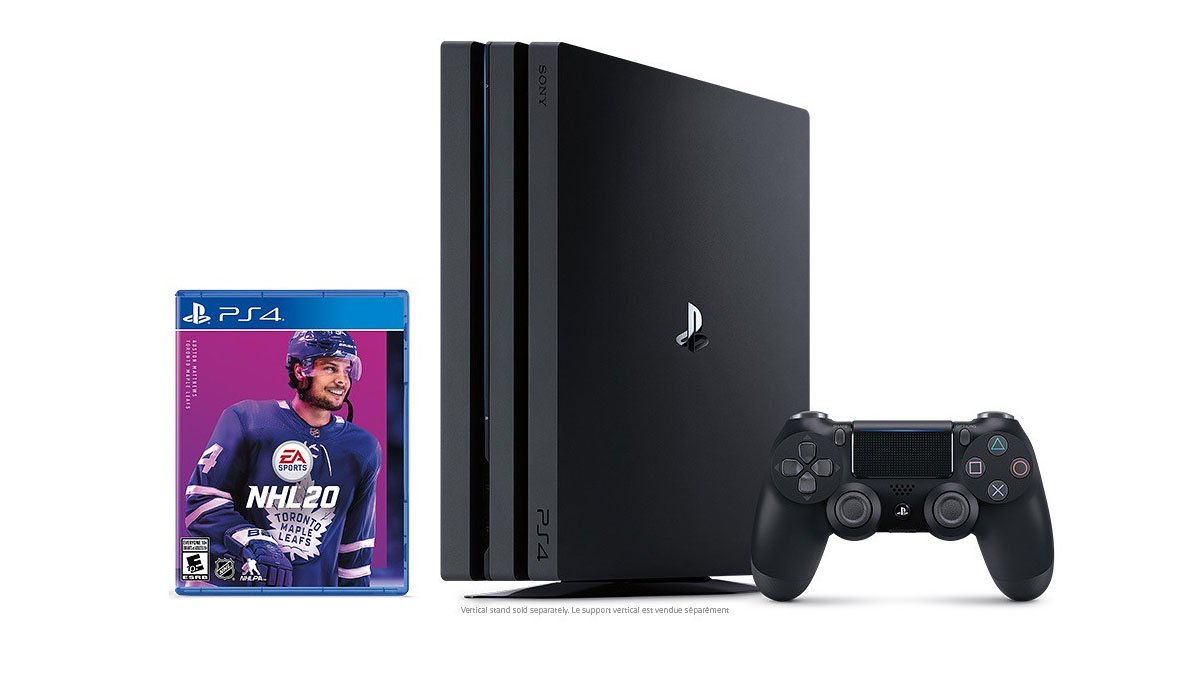 NHL 20 gets a PS4 Pro bundle in Canada

A special NHL 20 PS4 Pro bundle will be offered in Canada, EA and Sony have today confirmed.

The bundle packages a copy of NHL 20 alongside a standard PS4 Pro console and DualShock 4 wireless controller. The bundle’s priced at $499.99 CAD. In comparison, you can grab a PS4 Pro on its own in Canada right now for $449.99 CAD. Essentially, you’d save about $30 CAD with the bundle. It’s not a great deal off, but you’re still saving money, eh?

Over in Australia, a special NHL 20 bundle isn’t on offer. We wonder why?

NHL 20 — and this special Canadian PS4 Pro bundle — are both available from 13 September. NHL 20 will be available on both Xbox One and PS4.