Home » News » Netflix’s The Witcher has cast Ciri and Yennifer 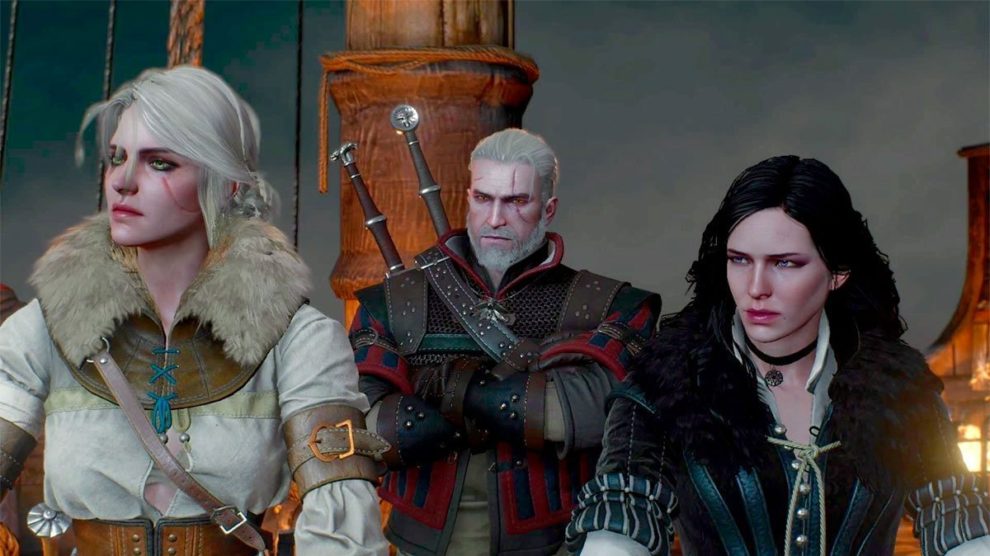 Netflix’s The Witcher TV series has cast both Ciri and Yennifer, its two big female leads.

Joining Henry Cavill as Geralt will be Freya Allan (The War of the Worlds, Into the Badlands) as Ciri and Anya Chalotra (The ABC Murders, Wanderlust) and Yennifer. If you’re unfamiliar with The Witcher 3: Wild Hunt, Ciri is on the left and Yennifer on the right in the image above.

A release date for Netflix’s The Witcher TV show was not given. What do you make of the casting of its lead?