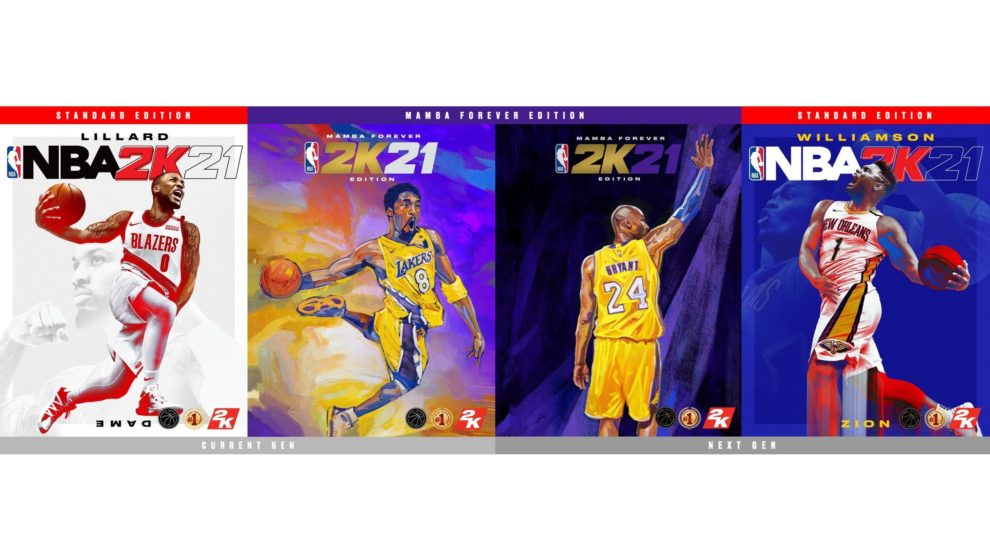 NBA 2K21 will be more expensive on next-gen systems Xbox Series X and PS5, with the cheapest upgrade path between Xbox and PlayStation platforms the (pricey) $149.95 AUD Mamba Forever Edition, 2K has confirmed.

Moreover, those who’re looking to start NBA 2K21 on a current-gen system and move over to a next-gen one will have to pay for the privilege. A free upgrade path will not be offered for standard versions of the game, forcing players to purchase the $149.95 AUD/$159.95 NZ Mamba Forever instead.

“Players who are interested in picking up both versions of NBA 2K21 on either PlayStation or Xbox can check out the Mamba Forever Edition, which provides dual-access by providing purchasers with a copy of the standard edition of NBA 2K21 on the other generation at no additional cost, within the same console family,” 2K advised.

2K also said other “initiatives to bridge the two versions of the game” will be offered in the form of MyTEAM cross-progression and a shared VC Wallet between generations of the same platform (Xbox or PlayStation).

A host of Xbox One to Xbox Series X titles have already been confirmed to offer free upgrades between generations as part of the Smart Delivery system, with EA offering a simliar (albeit timed) timed free upgrade for the likes of Madden NFL 21. Sony has kept relatively quiet about upgrades for the time being, though titles like Avengers have already been confirmed to offer a free transition between PS4 and PS5.

What do you make of 2K’s pricing structure? Sound off in the comments below.

NBA 2K21 heads to Windows PC, Xbox One, PS4, Switch and Stadia where available on 4 September. The title heads to Xbox Series X and PS5 at the consoles’ respective launches.