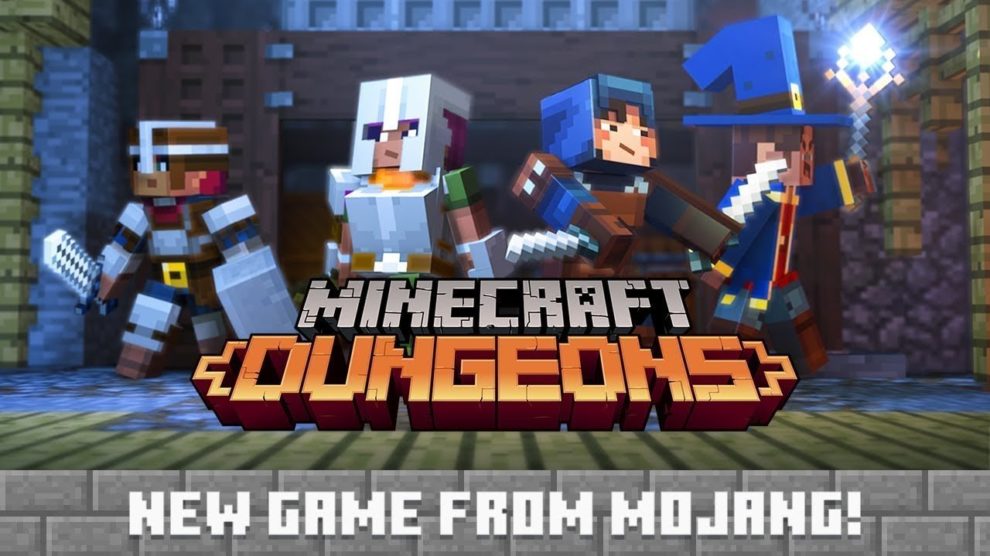 Minecraft Dungeons was announced by developer Mojang over the weekend.

Scheduled for a release on Windows PC in 2019, the title is an action-adventure game inspired by classic dungeon crawlers.

Set in the Minecraft universe, the title will revolve around exploring dungeons set in canyons, swamps and mines (naturally) for the express purpose of finding loot. The title will support solo or multiplayer play of up to four players.

We’ll keep you informed of Minecraft: Dungeons as we learn more. Are you excited for the title, or a bit bummed out that a console release wasn’t confirmed at the same time?

An announcement trailer for the game is below.