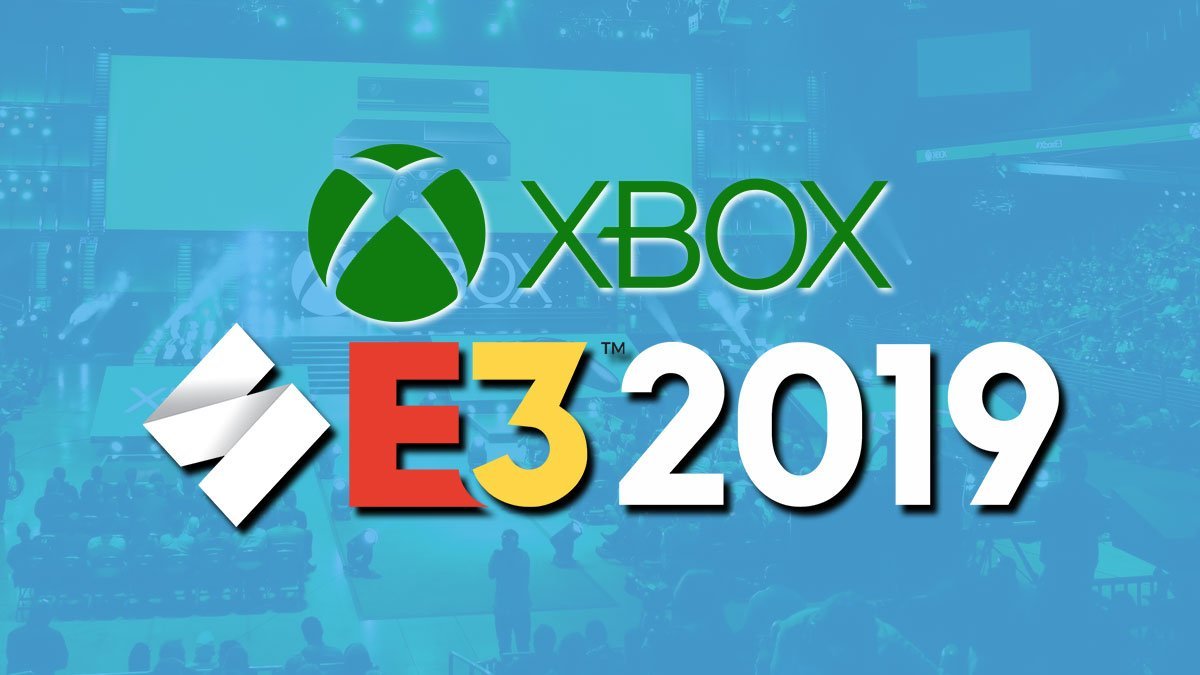 Fingers crossed for details of the next-gen Xbox.

The Microsoft Xbox E3 2019 press conference is about to begin and we’ve got embeds for you to watch live below.

The event kicks off at 6.00 am AEST (or check your own timezone here) and marks the first year that Xbox doesn’t directly compete with a PlayStation press conference at E3. Microsoft has two choices at this point: go hard, or go home. We’re hoping to learn more of the next-gen Xbox alongside news of Xbox Game Pass for PC, Gears 5, Halo Infinite and a number of new titles from all the new first-party Microsoft studios acquired last year.

You can watch below on either Mixer (usually with some goodies thrown your way when you link your Microsoft account) and Twitch.