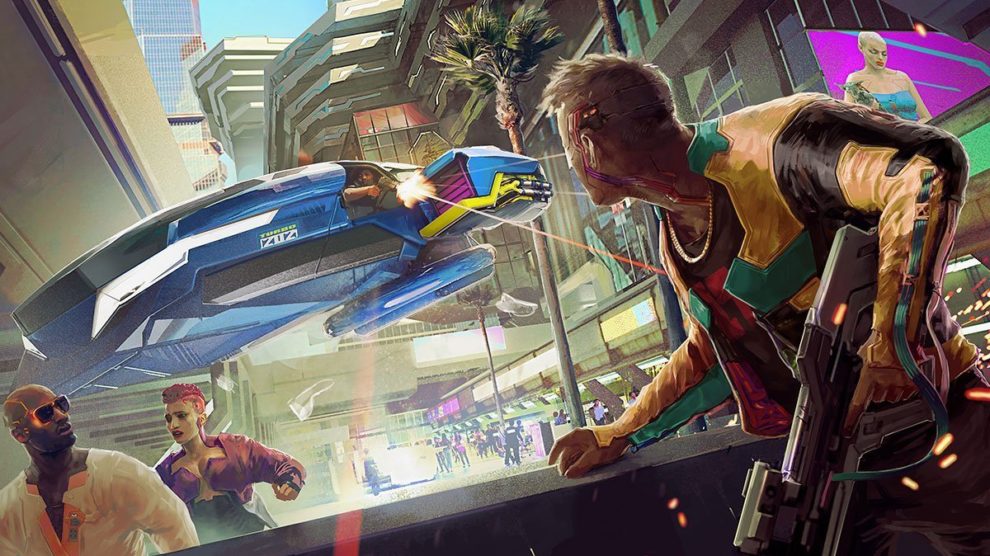 Microsoft will offer a refund to anyone who has purchased Cyberpunk 2077 digitally on the Xbox ecosystem and requests to have their money back, the company has declared.

“We know the developers at CD Projekt Red have worked hard to ship Cyberpunk in challenging circumstances. However, we also realize that some players have been unhappy with the experience on older consoles,” the update begins.

“To ensure that every player is able to get the experience they expect on Xbox, we’re expanding our existing refund policy to offer full refunds to anyone who purchased Cyberpunk 2077 digitally from the Microsoft Store, until further notice.”

You can head here to request your refund if desired. Once approved, you’ll of course lose your digital license to the title.

The news comes as CD Projekt Red has spoken out about the state of the game on last-gen systems, saying they’re beginning to assist customers who were initially unable to obtain a refund from their original place of purchase. Yesterday, Sony pulled the title from the PlayStation Store; those who’d already purchased the title didn’t lose access to it, but new players aren’t able to obtain the game digitally on that platform.