Home » News » Microsoft has no plans for Halo 5 PC release 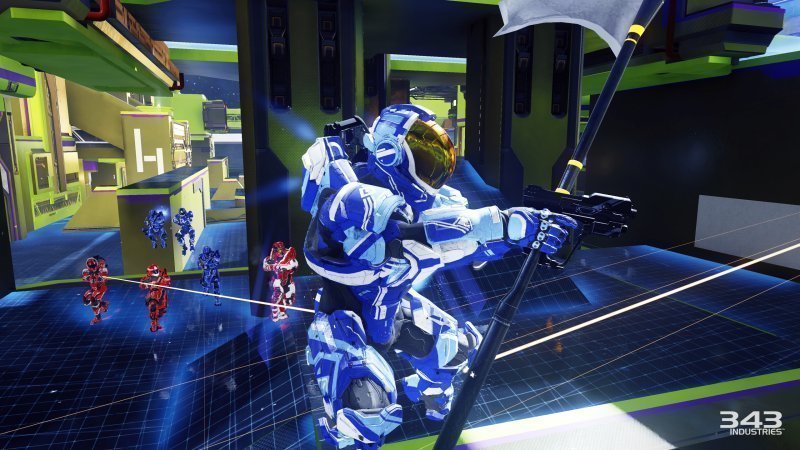 Despite a curious change to box art, Microsoft today maintained it will not release Halo 5 on PC.

Rumours (once again) swirled as box art on an Amazon listing for Halo 5: Guardians saw a change from “Xbox One Exclusive” to “Xbox One Console Exclusive”. That phrase is used on Xbox Play Anywhere titles like State of Decay 2 and Sea of Thieves, prompting many to believe the latest Halo title was going cross-platform.

Speaking with CNET, Microsoft said it wasn’t to be.

“As we’ve shared previously, we do not have plans to launch Halo 5: Guardians on Windows 10 PC,” a Microsoft representative said. There was no further explanation on why the phrase was altered.

Halo 5: Guardians was originally released on Xbox One in 2015. We reviewed it here.