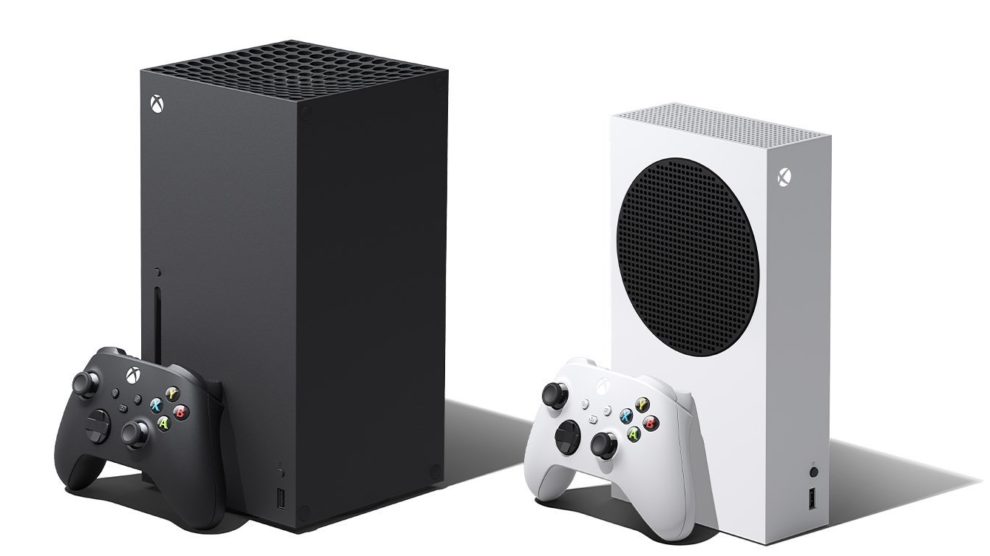 Microsoft has made quiet but significant changes to the way it’s controversial Xbox DRM operates in a recent update.

Xbox Engineering Lead Eden Marie confirmed on Twitter that compatibility checks were no longer required to play on discs.

Yes, this is true since the 2206 update. We examined data since Series X|S launch & determined the online compatibility check isn't needed in the vast majority of cases for Xbox One discs. Some games may still need to be updated online after install to ensure the best experience.

Since the launch of the Xbox Series X, the console had required an internet connection for players to launch games on Xbox One discs they had bought and paid for. While never a problem for Xbox Series S owing to its lack of a disc drive, even games installed on a Series X via discs required a stable connection to play.

Dedicated Series X discs were not subject to the DRM but given that a major part of the physical releases for Xbox Series X were Smart Delivery titles, they still required an internet connection to download their next-gen upgrade. This system also meant that — like Xbox One games installed via discs — an internet connection was still required to play Series X versions of certain games.

Players will still need an internet connection to set up the Xbox Series X console and also to access the large range of backwards compatible Xbox and Xbox 360 titles.

Even despite that, the Xbox DRM changes are welcome and understandable given that a server outage earlier this year meant players were unable to access games for an entire weekend. Thanks to this new update, Xbox players should be able to spend more time mashing their thumbs and less time twiddling them.