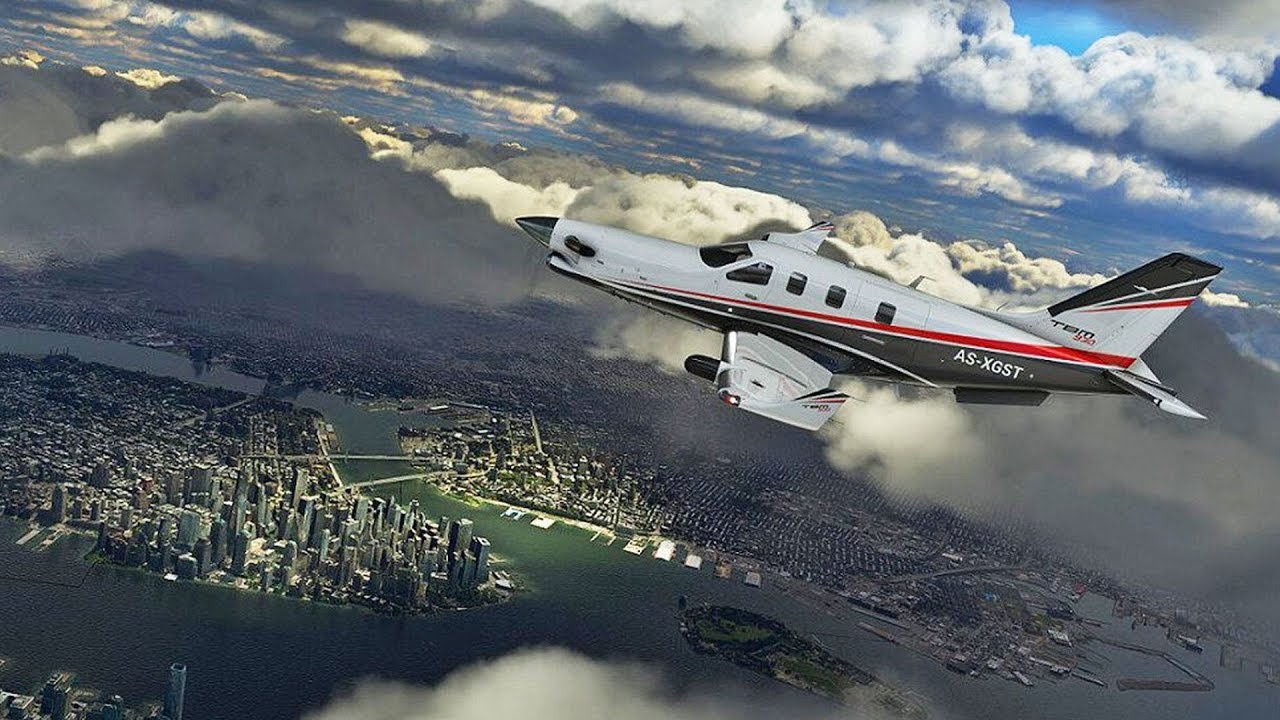 Microsoft Flight Simulator will include “all the airports in the world,” developer Asobo Studio has confirmed.

The news comes as part of the game’s lastest developer diary, in which Lead Game Designer, Sven Mestas, makes the bold claim. Mestas confirmed that Asobo has manually designed 37,000 of “all the airports in the world” for their in-game inclusion.

Alongside buildings and runways themselves, Mestas confirmed we’ll see ambient life, airport staff, service vehicles and more. Runways will either be made of grass, dirt or concrete.

Microsoft Flight Simulator doesn’t have a release date as yet; we’ll keep you posted.