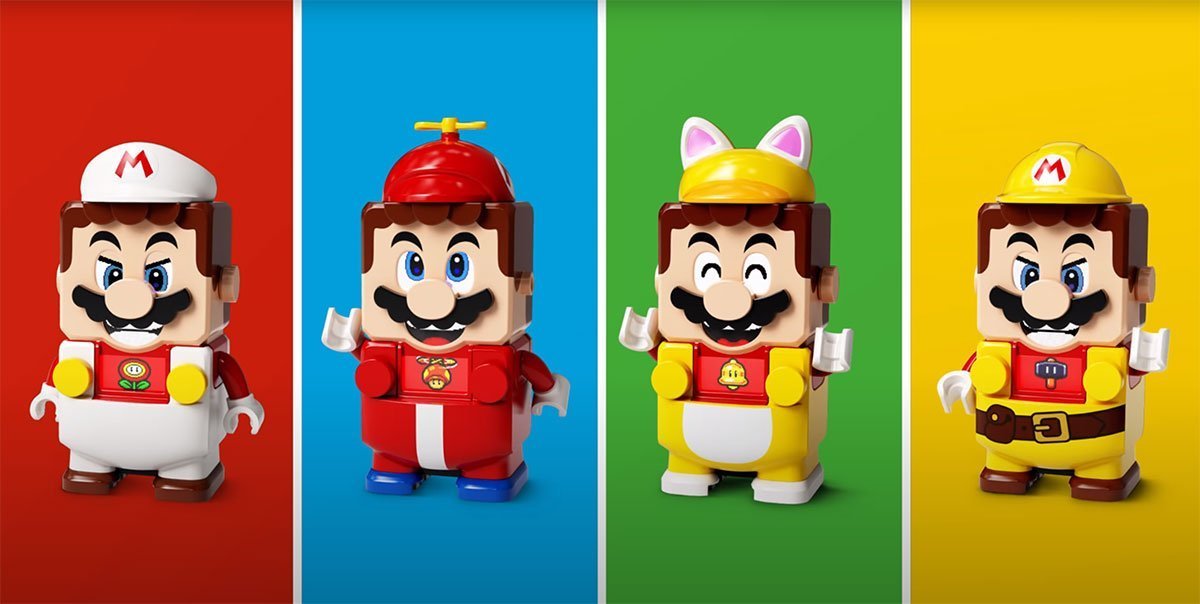 Fire Mario, Propeller Mario, Cat Mario and Builder Mario can be yours at launch.

Four LEGO Super Mario Power-Up Packs will be available upon the launch of the LEGO sets themselves and allow Mario to undergo a costume change. Or four.

The four Power-Up Packs are available from 1 August 2020, the same day as the initial LEGO Super Mario sets themselves.