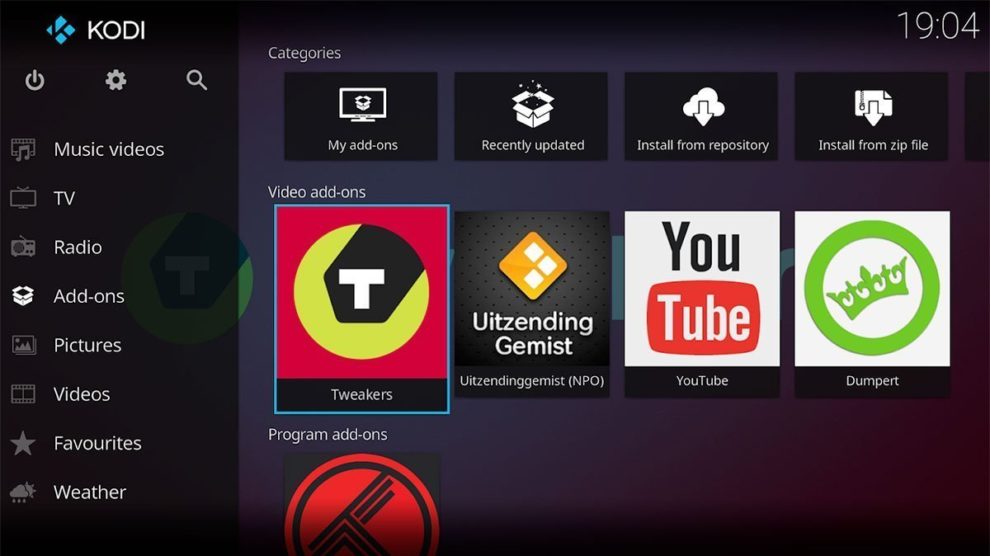 Media app leader Kodi is alleging that Sony is blocking installation of the popular service on its Android TV range.

“How grown up of you. Even their firmware in the TVs is broken. Guess we will suggest users to just buy something else that does work.”

Sony has yet to comment on the matter, but it’s believed the alleged block has been put in place as an attempt to curb piracy — Kodi is a leading platform when it comes to pirating movies and television shows.