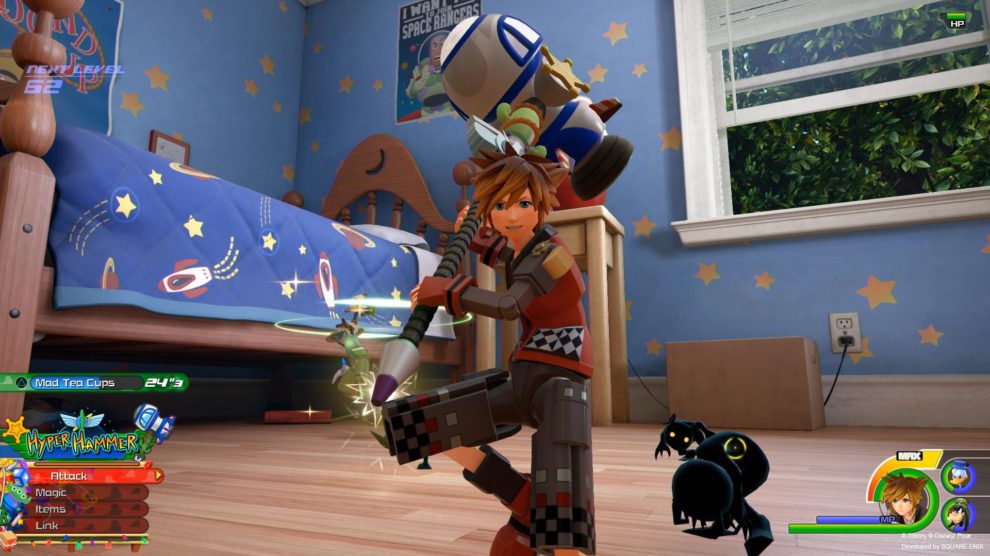 Kingdom Hearts 3‘s epilogue will be patched in after the game’s release, Square Enix has confirmed.

The news is essentially a follow-up to reports that the game had already been leaked to the wild, causing concern by fans that elements of the RPG would be spoiled before they could play. In response, Director Tetsuya Nomura released a statement that assured fans that the game’s “biggest spoilers” weren’t on-disc.

Here’s what to expect and when, in a North America-centric timeline:

The latter two videos will require a player to beat the game before viewing them… likely impossible before their release when considering the size of the game.

Kingdom Hearts 3 heads to Xbox One and PS4 on 29 January.