You can check it out in its entirety below.

Superman (Henry Cavill) was nowhere to be seen, though has appeared in previous promotional materials (one such seen above).

What do you think of the trailer? 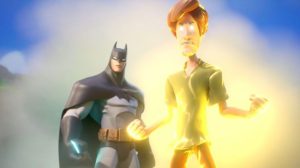 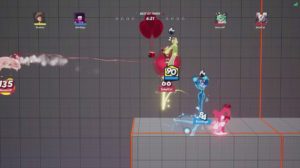