Riot Games Oceania has announced that the International Wild Card All-Stars event is coming to Melbourne, Australia this November. Running from the 26-29 November, the event will see all-star teams from all seven Wild Card regions battling it out at Margaret Court Arena in Melbourne in a bid to earn a spot at this year’s All-Star event.

Each of the seven Wild Card regions will form teams of the regions best players, as voted by fans. The voting will open on 21 September and run through to 28 September and can be done inside the League of Legends client. The winners of the International Wild Card All-Stars will earn a spot at this years All-Stars event in Los Angeles, held in December. There they’ll face off against all-star teams from each of the major regions as well having the opportunity to compete in 1v1s and other fan voted game modes. 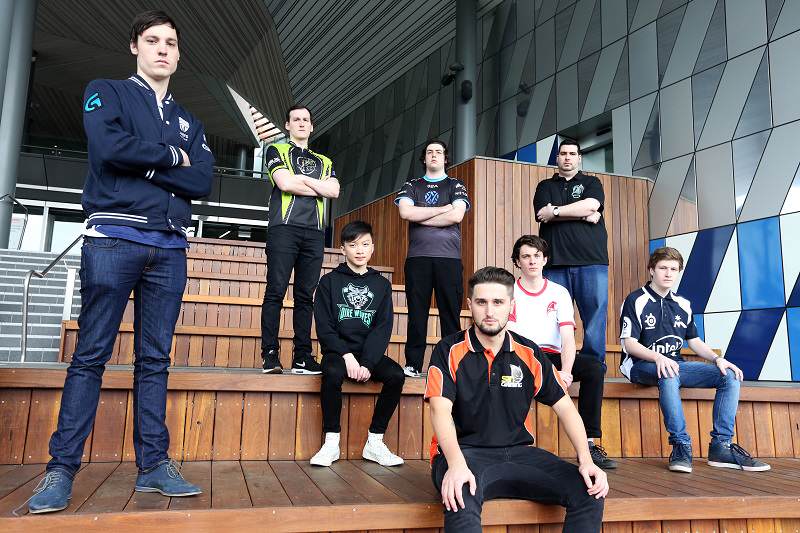 “We are really excited to hold IWCA in Melbourne’s Margaret Court Arena. It’s going to be great to see players putting aside their team rivalries to represent their regions. We hope fans from around the world rally behind their All-Star teams”, said Daniel Ringland, Esports Manager, Riot Games Oceania.

Tickets to the event at Margaret Court will be $25 AUD for Saturday and $30 AUD on Sunday. Fans attending the live event will also have opportunities for signings and photos with the players before the games start.