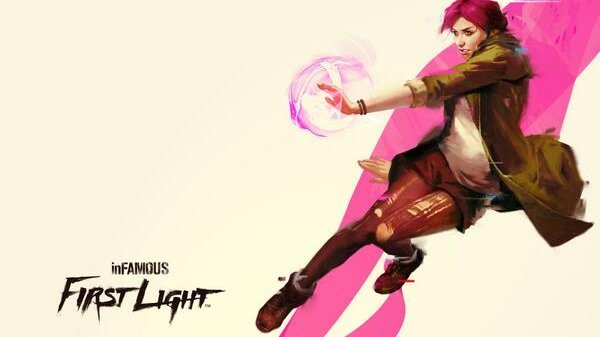 The tweet also highlighted some concept art for the upcoming DLC. 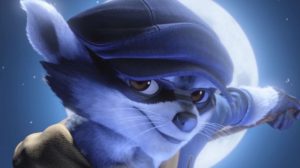