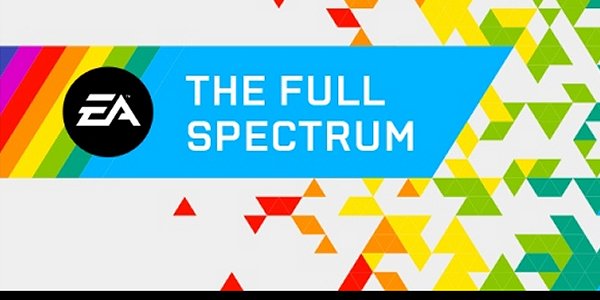 As we reported last week, EA is set to host a day-long LGBT conference called Full Spectrum in New York later in the week. While we can’t fly you to the Big Apple to participate, we sure can give you more details about what’s set to occur.

Unfortunately, we’ve confirmed with EA that they will not be streaming the event, but interested parties can follow the EA Full Spectrum Twitter account to keep up with the latest and greatest from the day. The event will also be using the hashtag of #H8IsNotAGame if you’d like to interact in turn.

Additionally, EA has confirmed more participants in the conference, as follows:

The Full Spectrum event takes place from approximately 12.01 am AEDST on Friday 8 March 2013.