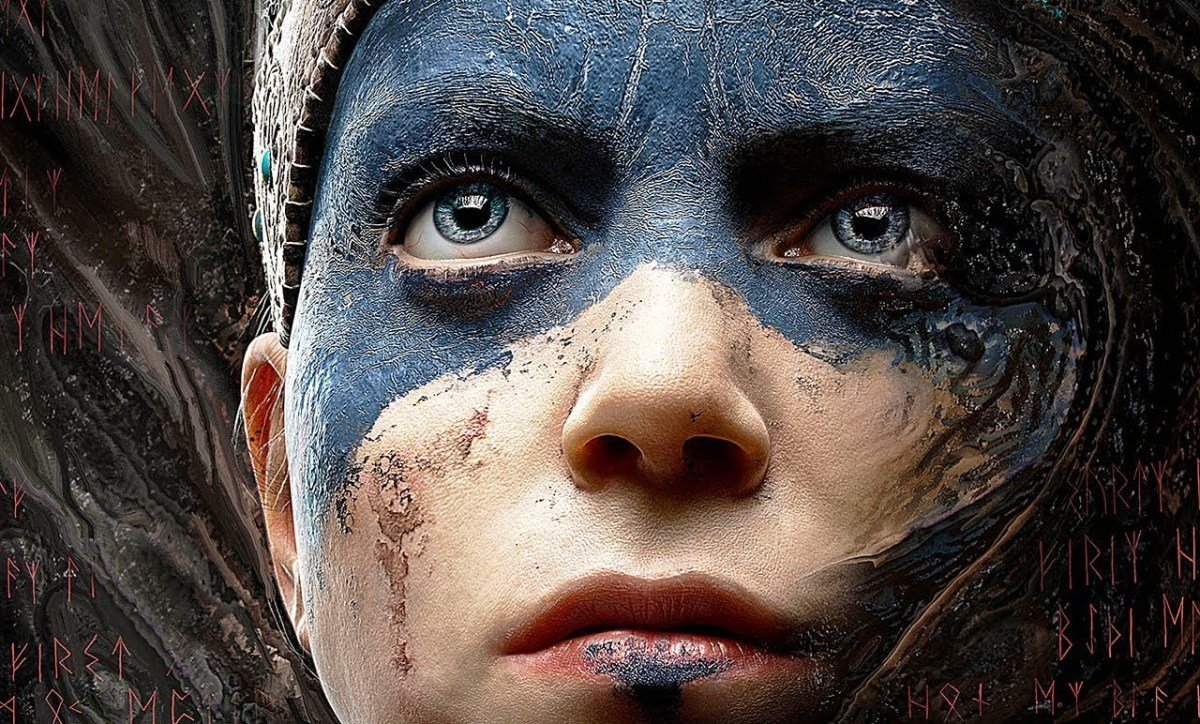 Buy a copy and help support a great cause.

Update: Ninja Theory took to Twitter to confirm that 50,000 sales were reached, and therefore, it has donated $25,000 USD to Mental Health America.

“We’ve hit our target of selling 50K units of Hellblade on Xbox One in Week 1,” the tweet reads.

We’ve hit our target of selling 50K units of #Hellblade on #XboxOne in Week 1!

We can now donate $25K to Mental Health America @MentalHealthAm !

Ninja Theory said it chose a US-based charity this time around as it had previously chosen an UK-based charity in a similar drive.

Hellblade: Senua’s Sacrifice is available now on Xbox One — it’s going for $44.95 AUD at the moment, though Xbox Live Gold subscribers can get it a bit cheaper at $40.46 AUD.

Hellblade: Senua’s Sacrifice is available now on Windows PC, Xbox One and PS4. We awarded the title of Best Indie Game of the Year for 2017.