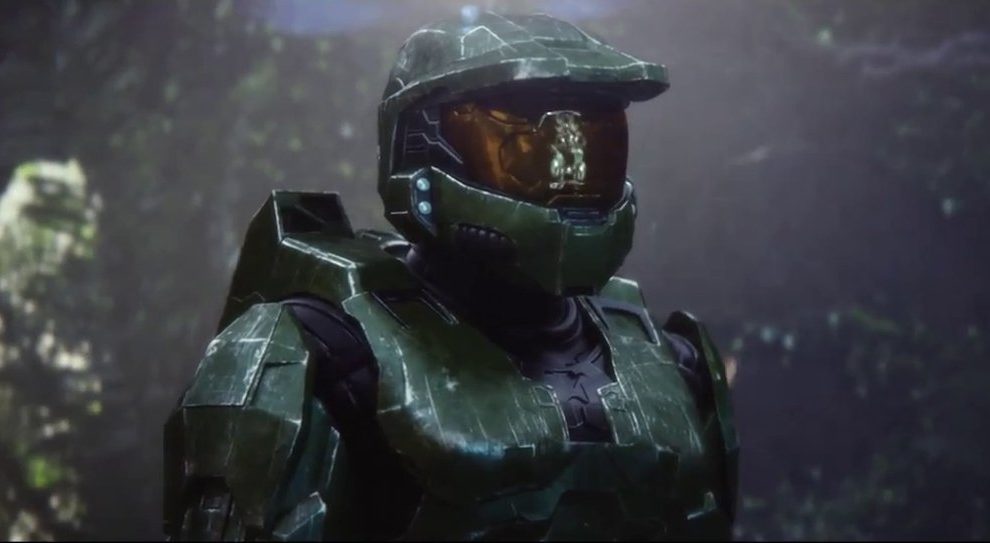 The Halo TV series, announced way back in 2013, is finally about to commence production.

Entertainment Weekly reports that Showtime has confirmed it has greenlit the Halo series, which will air 10 episodes in its first season. The show will be directed and executive produced by Rupert Wyatt (Rise of the Planet of the Apes). Moreover, Kyle Killen (Awake) will serve as Executive Producter, writer and showrunner.

“Halo is our most ambitious series ever, and we expect audiences who have been anticipating it for years to be thoroughly rewarded,” said David Nevins, President and CEO of Showtime.

“In the history of television, there simply has never been enough great science fiction. Kyle Killen’s scripts are thrilling, expansive and provocative, Rupert Wyatt is a wonderful, world-building director, and their vision of Halo will enthrall fans of the game while also drawing the uninitiated into a world of complex characters that populate this unique universe.”

Originally announced back in 2013, the Halo TV series was listed as in development at Steven Spielberg’s Amblin Television. While Amblin is still producing the show alongside Microsoft and 343 Industries, Spielberg is no longer directly attached to the project. Production is expected to begin in 2019.

We’ll have more on the Halo TV series as it’s announced. 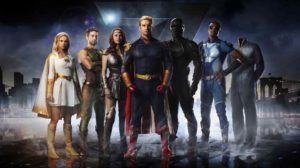