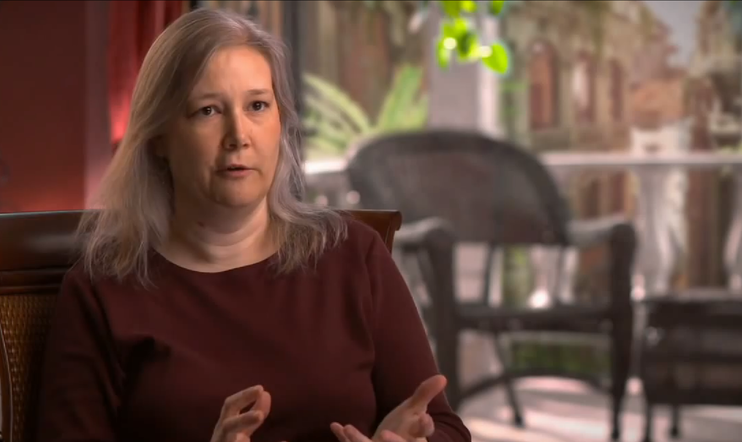 Amy Hennig has confirmed she left EA back in January 2018, effectively ending the Star Wars game that was being worked on by the now-defunct Visceral Games.

“I have not worked at EA since January, technically, legally,” Hennig told Eurogamer at the Gamelab conference in Barcelona.

“I get along with all those people, I consider even the guys on the exec team friends,” she continued. “I never got the chance to announce that I’m not at EA so I need to just pull off that band-aid at some point – but also had nothing to announce. It makes it sound like I just went home! But I’m doing all this stuff, working on all kinds of things.”

Hennig also confirmed that the single-player Star Wars game that she inherited from Visceral Games, which EA closed in October 2017, is no longer in development.

“That project is on the shelf now,” she said. “The Vancouver studio [which took over development] is working on something pretty different. Once you go more open world it’s such a different game to the one we were making. Everybody loved what we were doing and I’d love to see us resurrect that somehow, but it’s complicated.”

Hennig is known for her work with Naughty Dog on the Uncharted franchise. She’s now started a VR-focused studio that will look for be comprised of “six to eight people, fifteen at the most,” Hennig confirmed.

What do you make of the news?