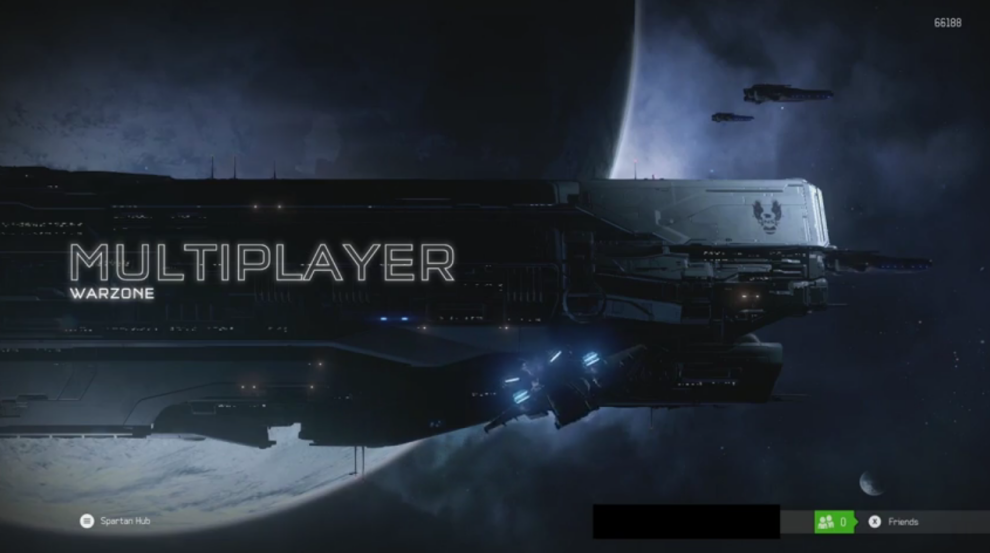 Even though the Halo 5: Guardians beta has come and gone, a strange update has now leaked the game’s soundtrack and several customisation screens.

Even though the beta is no longer playable, those who’ve left it on their Xbox Ones noticed a recent update. YouTube channel Halo Memes went one step further and actually captured the soundtrack for your enjoyment.

Halo 5: Guardians will be available in October on Xbox One.