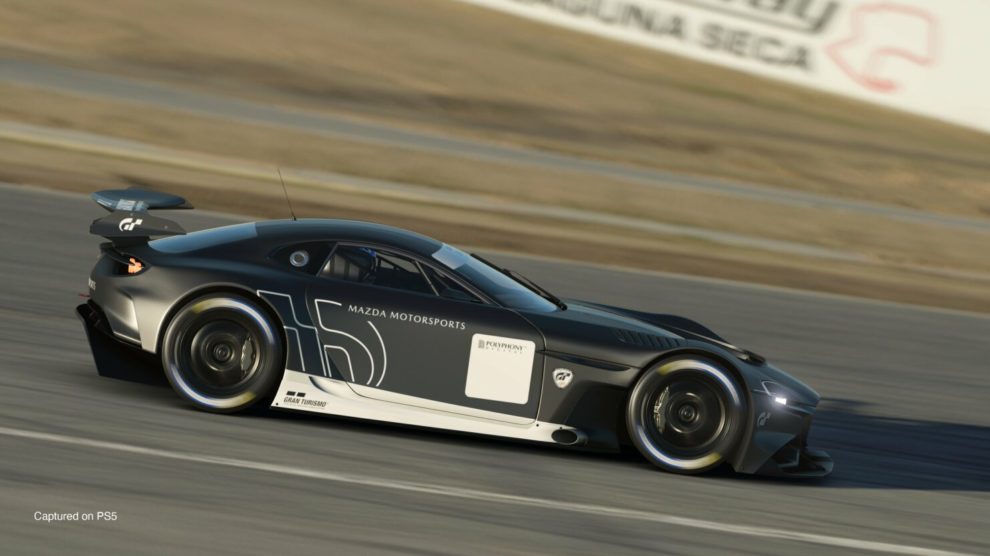 Gran Turismo 7 is back online with a new update in tow, update 1.08.

The title was offline for a majority of yesterday due to problems experienced with a previous update, update 1.07.

“Immediately before the release of the 1.07 update, we discovered an issue where the game would not start properly in some cases on product versions for the PS4 and PS5,” Polyphony Digital’s Kazunori Yamauchi said of the downtime.

“This was a rare issue that was not seen during tests on the development hardware or the QA sessions prior to the release, but in order to prioritize the safety of the save data of the users, we decided to interrupt the release of the 1.07 update, and to make a 1.08 correctional update.”

Full patch notes for update 1.08 are below.

Gran Turismo 7 is currently available on PS4 and PS5; we reviewed it here.