Home » News » Fortnite back on mobile through Xbox Cloud Gaming 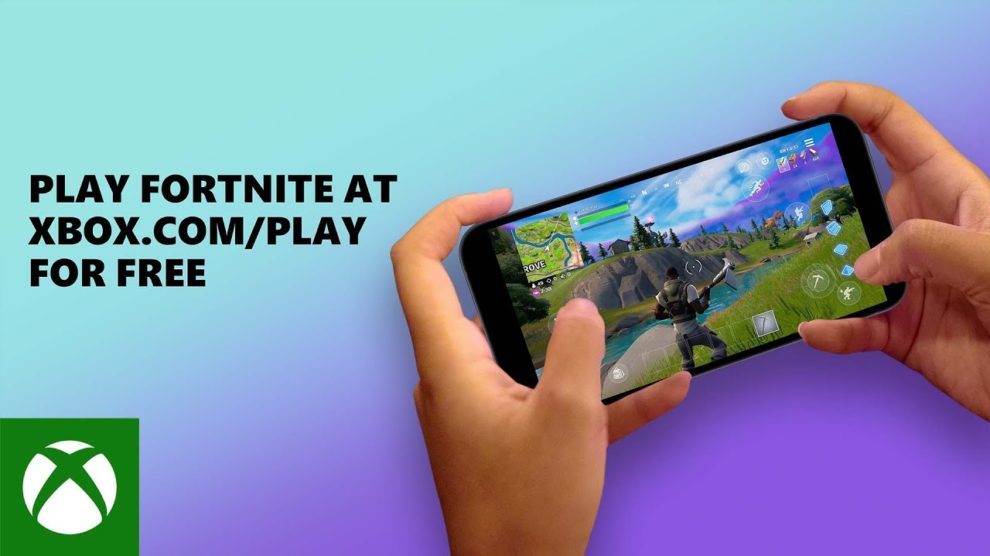 And it's free to play, without the need for Xbox Game Pass Ultimate!

Fortnite is back on mobile devices through Xbox Cloud Gaming, and best of all the service is free and doesn’t require Xbox Game Pass Ultimate.

Epic Games’ popular battle royale title can now be streamed thanks to a partnership with Microsoft, putting Fortnite back on iOS and Android devices as well as Windows PC.

If you’re keen to give it a try, head to Xbox.com/play using the web browser of the device you wish to play from. The cloud-based version of Fortnite supports both touch controls and gamepads.

If you want to actually play on Xbox, of course, you can do that (best) by downloading and playing the free-to-play game direct from your console.

As part of this announcement, Microsoft said it planned to offer more cloud-based free-to-play games in the same fashion.

“It’s an important step to add a Free-to-Play title to the cloud gaming catalog as we continue our cloud journey,” Microsoft’s Catherine Gluckstein said.

“We’re starting with Fortnite and will look to bring more Free-to-Play games people love in the future. At Xbox we want to make gaming accessible to the 3 billion players around the world, and cloud has an important role in that mission. Quite simply we want you to have more choice in both the games you play and the way you choose to play them.”