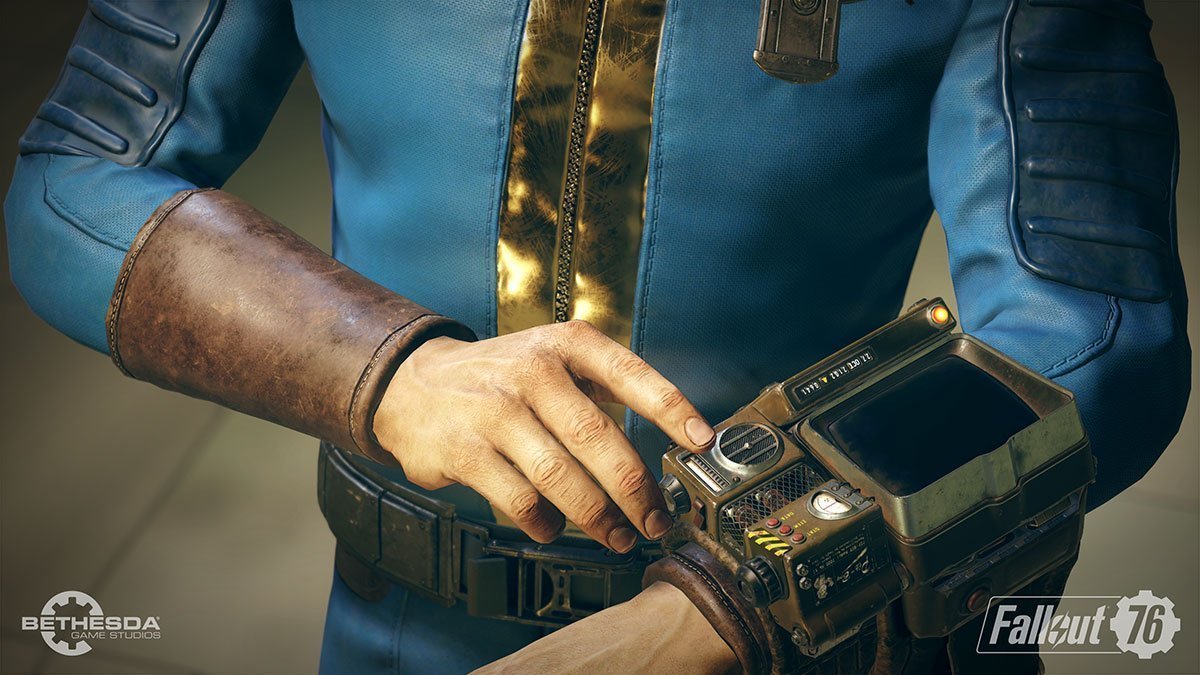 Fallout 76 day one patch is a whopping 51GB

The Fallout 76 day one patch clocks in at a whopping 51GB, so prepare yourselves.

Both disc-based or digital versions of the game on Xbox One and PS4 all require the 51GB update, as does the game’s PC version via the Bethesda.net launcher.

Content installed from disc-based versions on console came in at around the 45GB mark, so the day one patch is certainly larger. We’ve seen a similar download requirement with Treyarch’s Call of Duty: Black Ops 4. Is this day one quasi-rerelease becoming the norm?

The silver lining here is that those who participated in the game’s beta will find their progress carries over into the main game.

Fallout 76 heads to Windows PC, Xbox One and PS4 on 14 November. Expect our thoughts soon.