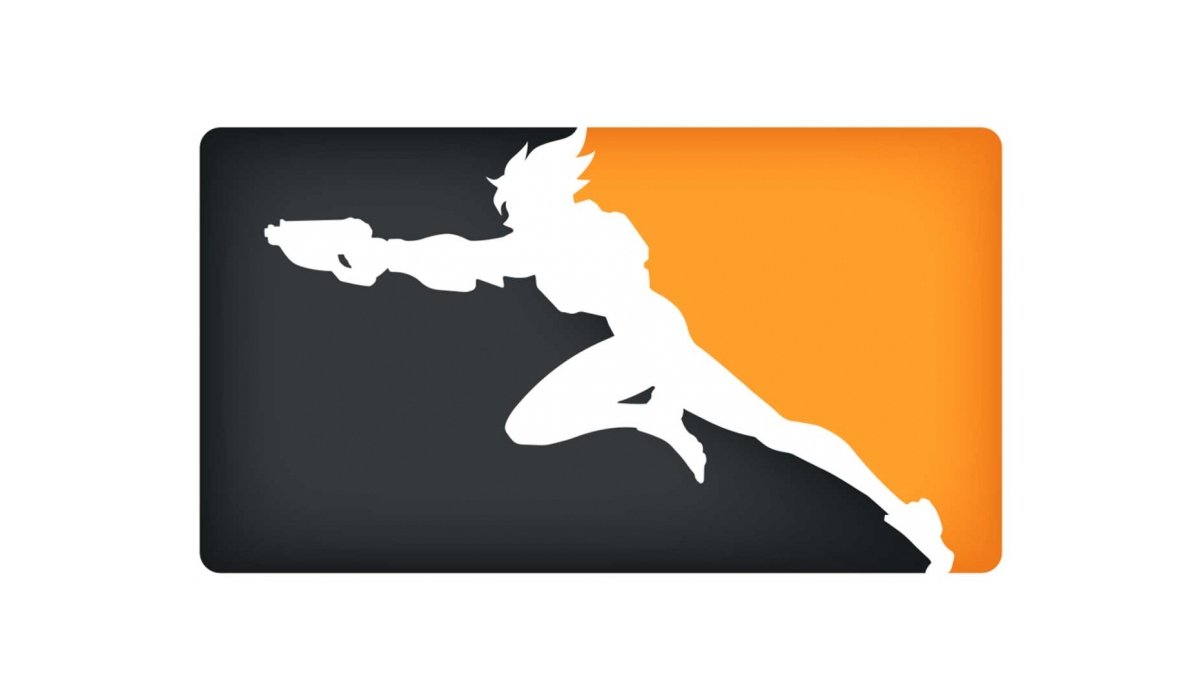 Including two teams that could be based in Australia.

An Overwatch League expansion is likely, Activision Blizzard has confirmed.

President and CEO of Activision Blizzard Esports Leagues, Pete Vlastelica, told German publication Handelsblatt that the league plans to add “two [teams] from the Americas, two from Asia-Pacific, and two from Europe and the Middle East.”

Singling out Europe, Vlastelica said that Activision Blizzard is more concerned with Overwatch players than cities by population. He said that cities like Paris, Berlin, Amsterdam and “some Scandinavian regions” are being considered.

We’ll keep you posted as we learn more. In the meantime, which Aussie city (or cities) would you like to see fielding an Overwatch League team?

Overwatch is currently available on Windows PC, Xbox One and PS4. This year’s Overwatch League Grand Finals will take place in Brooklyn, New York at the end of July.