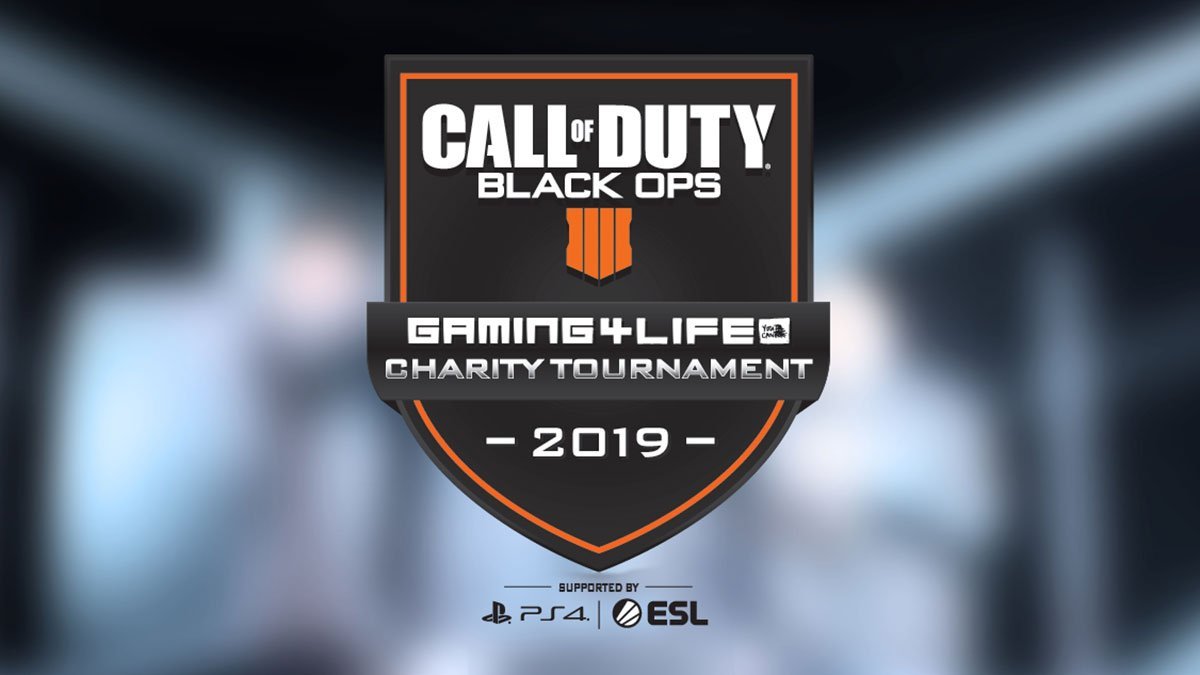 Taking place in July and in support of the Sony Foundation's You Can.

Sony Foundation and the ESL have partnered for the Gaming4Life Call of Duty Charity Tournament 2019. The tournament will pit Australia’s best Call of Duty: Black Ops 4 players against one another in an effort to raise funds for You Can, Sony Foundation’s youth cancer initiative.

Esports professionals at Mindfreak are already confirmed for the event, with additional spots left open to those who compete in online qualifiers. Said qualifiers take place over a three week span, pitting the top seven teams against the team which has fundraised the most in an online finals event that takes place on 6 July.

The tournament offers up a $40,000 AUD prize pool, with prizes including hardware and games from PlayStation, Activision & Sony Electronics. Moreover, players can win exclusive tournament merch, five weekend tickets to the Melbourne Esports Open and an ESL Merchandise package valued at $1,000. The major prize is tickets to the Call of Duty World League finals, which are held in Miami, Floria over 19-21 July.

“This is our third year hosting a Gaming4Life Charity Tournament and we are always so humbled by the generosity and empathy of the gaming community. We hope this tournament in partnership with Activision, ESL and Sony PlayStation raises over $70,000 to help teenagers and young adults with cancer who are sadly falling through a gap in our health system,” said Sophie Ryan of the Sony Foundation.

“Funds raised will enable more You Can Centres for specialised care and supports services for this age group in hospitals around Australia. We’re really excited to see the Call of Duty community come together to have some fun and help make a change in the lives of young Australians.”

You Can was founded in 2010 and works to build specialised youth cancer centres that are accessible to patients aged 15-25. You Can has opened centres in Melbourne and Perth. “Fundraising efforts in Gaming4Life 2019 will go toward opening more centres throughout Australia,” Sony Foundation confirmed.

For more information on qualifiers or to donate to the initiative, head here.

Call of Duty: Black Ops 4 is currently available on Windows PC, Xbox One and PS4.