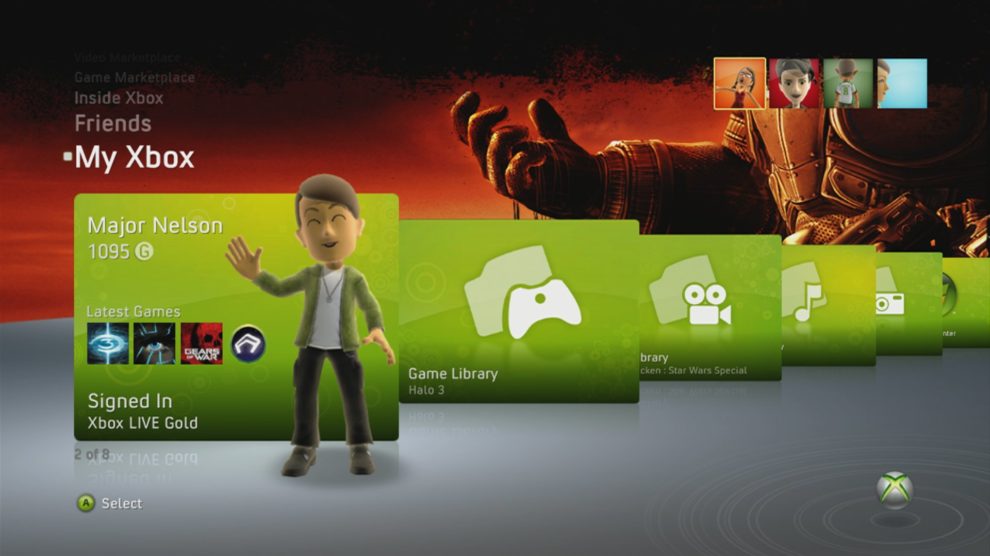 A Twitter user has explained how Microsoft could track the serial number of an Xbox 360 using an animated wave-based pattern that was displayed on screen.

Twitter’s Cullen said that an animation was purpose-built to broadcast a specific Xbox 360’s serial number during a beta of the Xbox 360’s New Experience UI. In the image above, the animation features in the bottom-right of the screen.

“One of the most fun jobs I ever had was figuring out how to embed the serial number of your Xbox 360 into rings emanating from the bottom right, so we could track and identify leaks,” Cullen wrote.

As those using the New UI were bound to an NDA, or non-disclosure agreement, the animation assisted Microsoft in identifying those who broke the agreement by posting video of it online.

Better yet, the strategy worked — Cullen confirmed that there “was more than one internal person busted that way.” Whoops.

Cullen also added that the animation wasn’t shipped beyond the beta. Nonetheless, it makes you look at that fancy Xbox 360 logo animation entirely differently, eh?