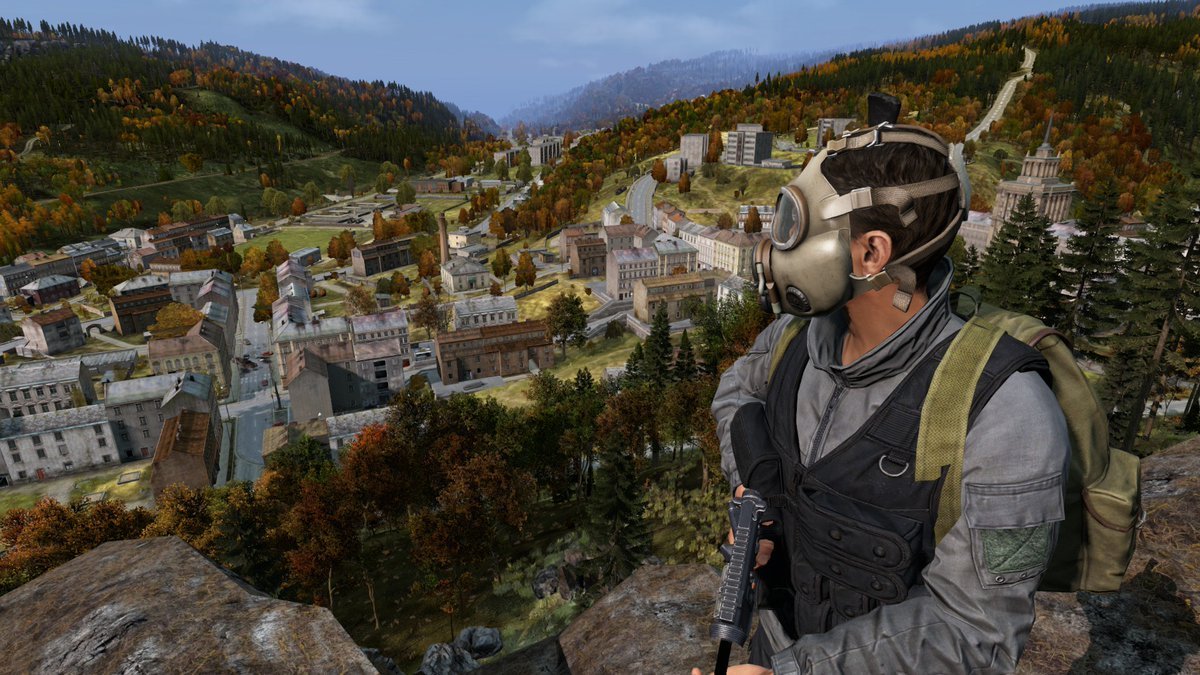 DayZ will remove in-game weed worldwide in order to remain available for sale within Australia, it was recently confirmed.

Speaking with Kotaku, developer Bohemia Interactive said the change was on the way.

“We don’t want to separate Australian players from the rest of the world, since many people play cross-region,” Bohemia said. “We love that DayZ is the place to meet with friends and experience the game without dramatic regional lag. We don’t want to change that.

“At the moment, we are editing the global version of DayZ so it will fit into the Board’s requirements. The key objective is to keep the gameplay as authentic as it was, so players are not affected by this change.”

Last week, it was revealed that DayZ was issued a Refused Classification status by the Australian Classification Board, making it so that the game couldn’t be sold through physical retailers. What’s more, the ACB was making efforts to remove the title from digital sale as well.

We’ll let you know when the change has been implemented; with weed removed, it’s likely DayZ will be issued an MA15+ classification.

DayZ is currently available on Windows PC, Xbox One and PS4.